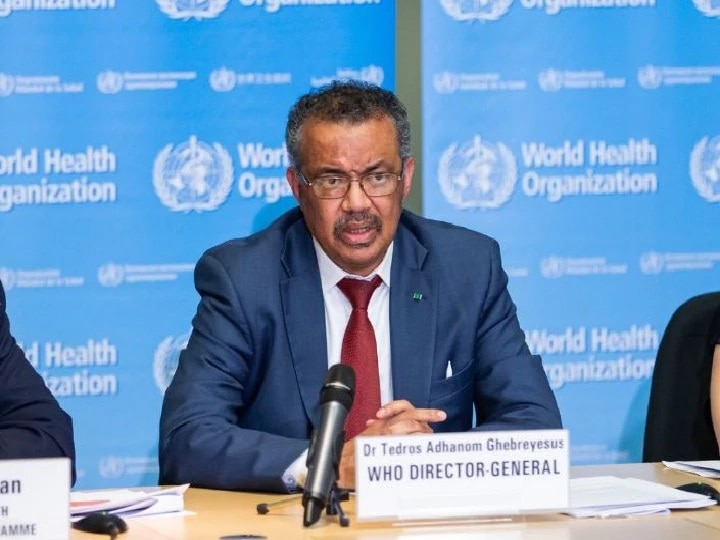 Geneva: The whole world is fighting with Corona. The second wave of infection appeared again in New York. Lockdown restrictions have been issued again. According to the World Health Organization, 1 in 10 people worldwide may already be infected with corona. And the big danger is not over yet.

The whole world is worried about Corona. The infection is not going to be rushed. The festive season is ahead again. As a result, health experts from doctors are worried about the situation in India or where to go. Michael Ryan, head of the World Health Organization’s health emergency department, said Monday’s figures show that one in ten people in the world is already infected with corona. The number of people infected is 20 times higher than the number reported. As a result of the total population of about 60 million around the world. According to Ryan’s estimates, 60 million Corona may still be infected. At present, according to statistics, the number of corona cases is around three and a half crore. Many experts agree with Ryan’s assessment. According to them, the number of victims is much higher than the actual number of victims.

Speaking before a 34-member board at Hu’s headquarters in Geneva, Ryan said the number of attacks across the country may vary. But the point is that a large part of the world can be infected with COVID 19 disease.
The Johns Hopkins Corona Virus Resource Center estimates that more than a million people have died of corona worldwide. The total number of infected reached 35 million on Monday.

Dr. Ryan added that the corona in Southeast Asia has grown at a tremendous rate. Where more people are reported to have lost their lives in Corona in Europe and the Eastern Mediterranean. At the same time, the situation is somewhat better in Africa and the West. As Ryan warns, the world is going through more crises than ever before. He thinks that we have to overcome this extreme danger by following the rules of health. He said lives could be saved through precautionary measures such as wearing a mask and maintaining social distance.

The World Health Organization has stressed the need for rapid corona testing. He says timely treatment can also help prevent the spread of the deadly virus.

The big news on COVID-19, the effective vaccine of Korana difficult before common people 2022; Revealed in survey

Inflation went up once more in April, Fed’s delicate touchdown could also be bumpy

China Tires of 'Being China for a Day'