Researchers monitored participants running or running 10 to 15 thousand steps per day for 24 weeks and found that contrary to popular belief, walking 10,000 steps per day does not reduce weight, yes it is helpful in increasing activity.

There is growing concern among people and health experts worldwide about obesity. The reason, obesity is inviting many fatal diseases. It is generally believed that walking or running 10 thousand steps daily reduces our obesity and does not collect extra fat. But now on the basis of new research, scientists have claimed that 10 thousand steps per day have nothing to do with obesity. In the research, the scientists tracked the body and kept an eye on the weight when walking 10 thousand, 12,500 and 15 thousand steps 6 days a week for 24 weeks (almost 6 months). During this time, the intake of calories from these participants was also tested. Researchers have found that it does not actually prevent weight gain but reduces our time when we do nothing and remain idle.

The results were contrary to myth

In a study published in the Journal of Obesity, lead author Bruce Bailey of the Brigham Young University research group conducted 120 studies in the first six months of college in the United States. In the experiment, he also used a step-counting device. Health experts say that exercising alone is not always the most effective way to lose weight. If you track your steps during walking or jogging, it can provide benefits in increasing physical activity, but our study has shown that it can maintain weight or increase weight. Won’t help you stop 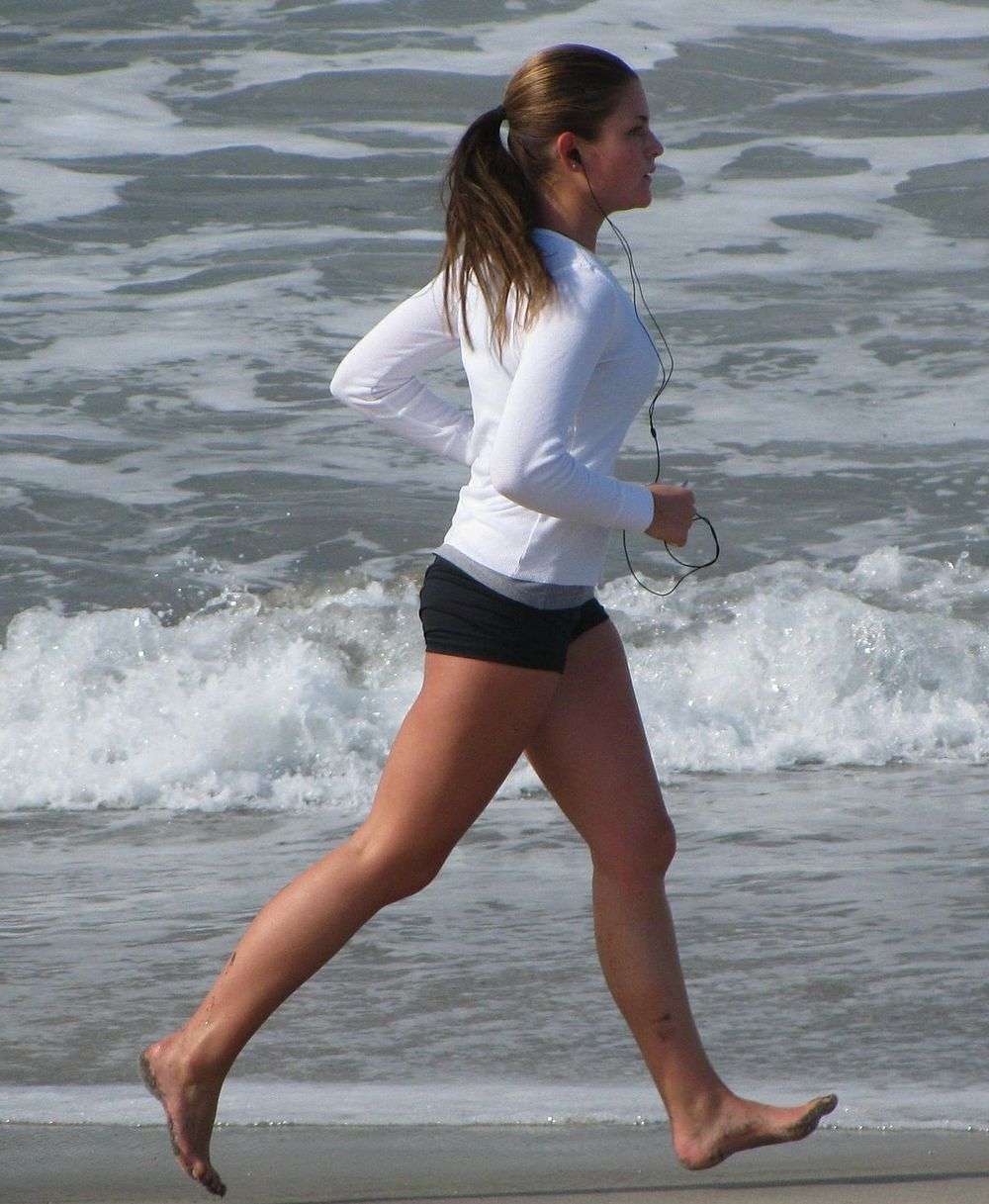 Even after 15 thousand steps, there is no benefit

Bailey pointed out that the goal of the study was to find out if these young college students would lose weight and fat if they exceed the recommended number of 10,000 steps per day. After examining this criterion, it was revealed that if students walk 15 thousand steps daily instead of 10, then there will be no help in reducing obesity. Students gained an average of about 1.5 kg of weight over the study period, whereas, according to previous studies, one to four kilograms of average weight is commonly seen in students during the first academic year of college. 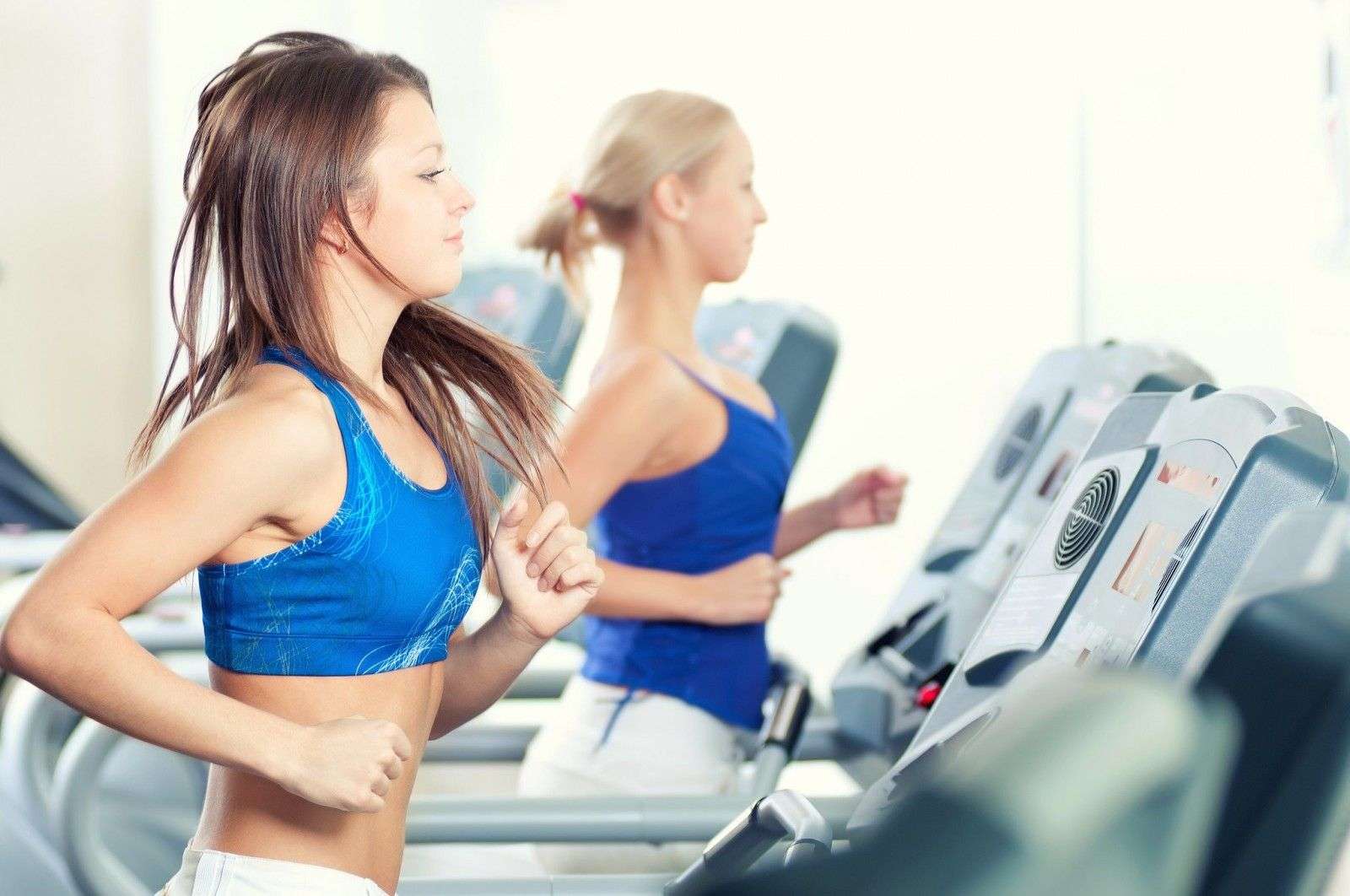 However, this average increased weight was not affected by steps. But this positively affected the physical activity pattern of the students throughout the day. Researchers said this may have emotional and other health benefits to students rather than physical. On the other hand, one positive result of the study was that the sedentary time spent without physical exertion had also changed and the students were now more physically active. According to the researchers, among the students of the group running more than 15,000 people, the sedentary time was reduced by 77 minutes per day. That is, we may not reduce our obesity or excess fat by walking or running, but it can reduce the sedentary time. Even though it does not prevent weight gain, it is always beneficial for you to walk daily. 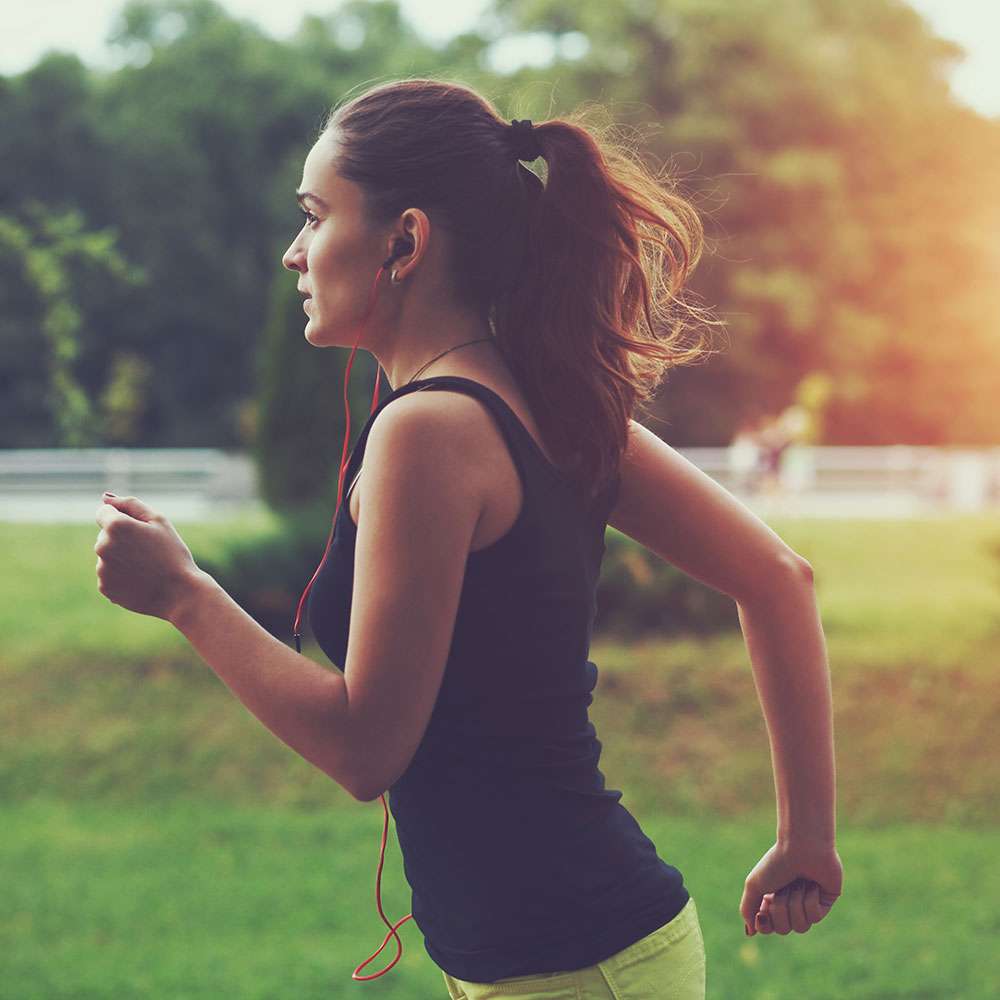 Gold Price Today: The price of gold came to near 44 thousand, the price of silver was broken by more than 1000 rupees