Plasma therapy may be safe, even effective for children with corona: study 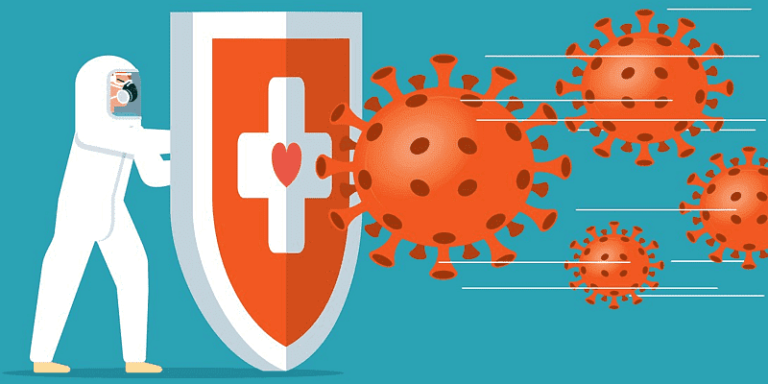 According to studies conducted on a small group, treatment with the plasma method appears to be safe and is probably effective in the treatment of children suffering from COVID-19.

The paper, published in the Journal of Pediatric Blood and Cancer, is the first report regarding the treatment of plasma children of malignant COVID-19 patients.

Researchers at the US-based Philadelphia Children’s Hospital (CHOP) underlined that no method has been proven to be safe and effective for treating mortal complications in children exposed to the SARS-Cove-2 virus (Coronavirus).

He said one possible treatment that has been used in adults is the use of plasma taken from the blood of cured patients of COVID-19.

Researchers reported that currently sick patients can be treated with this method to produce antibodies in the body to combat virus infection.

He said that there have been positive results in adults previously treated with plasma, but no studies have been done on the treatment of children with this method.

In some children, serious complications arise due to virus infection. Therefore, based on the limited data of adults, we believe that plasma treatment should be explored as an alternative.

The study is based on four patients who had severe breathing problems.

Researchers studied the levels of antibodies in the plasma donor’s body and the virus’s response before and after the plasma of the antibody receptor to determine if any negative effects were occurring.

Plasma used in the four patients included in the study was not associated with an increase in antibodies produced in the patient’s body in which the antibiotic develops from prior infection and reacts worse to the associated infection (plasma) and about which another coronavirus preclinical Concern has been raised in the model.

Researchers said that plasma also does not inhibit the function of antibodies produced in the body.

“We believe that plasma is very beneficial for patients who are in the early stages of the disease and their body has not developed antibodies to fight it.”

He said, “Since our research has used fewer samples, which cannot lead to definitive results, but we believe that this method is safe and controlled testing should be conducted in future research to find out.” To see how plasma can be effectively used in the treatment of children infected with the coronavirus. ”

Where the village will build a road there; MP Rana said

Dharani. MP Navneet Rana said that roads are being built in Melghat, where villages, including…

1 October: These Changes have been implemented from today, this 11 changes will affect you

From the first date of every month, some new rules or changes apply in the…