Scientists in South Korea involved with the research say that children can keep the Corona’s Novel COVID-19 virus for several weeks without showing any possible symptoms in their nose and throat. This research is an indication of how young children have quietly become Corona’s ‘silent spreaders’.

Novel COVID-19, the seventh and all-new virus of the Corona family, has returned to many countries once again and is proving to be more deadly than before. At present, India has the highest number of infected people worldwide. On Friday, more than 74 thousand people came here in the last 24 hours. At the same time, around 250 million people worldwide have been infected with this virus.

40 per cent of adults have no symptoms

Dr. Roberta D’Baisy and Dr. Meghan Delani of Children’s National Hospital, Washington, who reviewed this research, say that by comparing this new research to adults’ data, we found that in 40% of cases, such children were infected with them No symptoms of virus infection in adults are seen even after weeks. Both doctors were not involved in this research from South Korea. The authors of the study estimate that 85 infected children (about 93 per cent) of children were tested negative when the infection was tested using a test strategy focused on the patients and did not notice any common or specific symptoms. Were coming 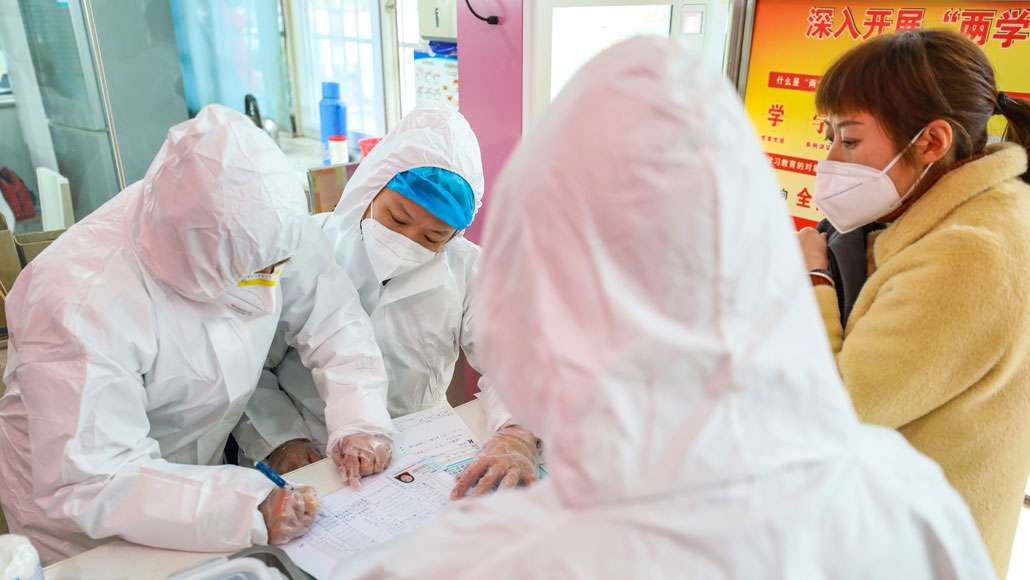 CDC being criticized in America

The study comes at a time when the US Centers for Disease Control and Prevention (CDC) has come under criticism for changing the Guidelines for Asymptomatic Testing. The CDC’s move has been criticized by the American Academy of Pediatrics on Friday as “a fatal step taken backwards” and has been fiercely criticized. Significantly, the number of corona infections in the US has crossed six million. Significantly, the CDC has instructed the testing centers that they are not required to test people without symptoms, even if they are in close contact with someone familiar with the virus. 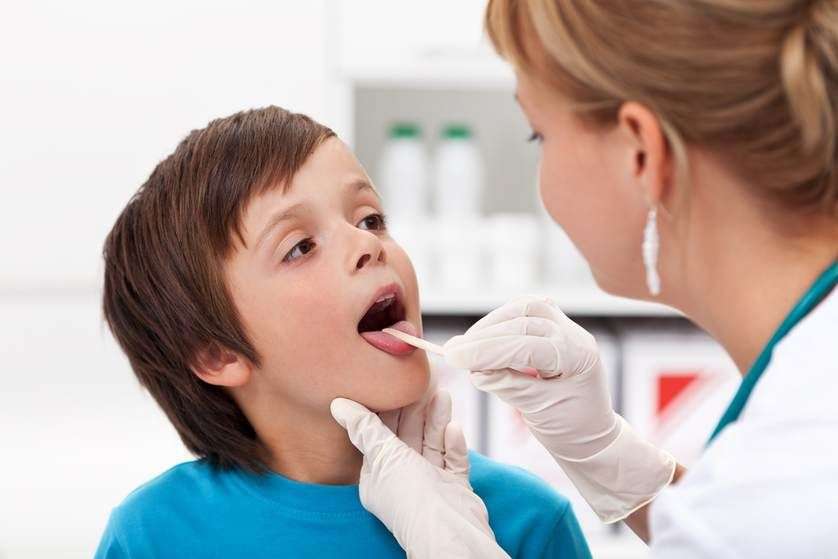 The problem comes in the treatment

The study, published in the journal JAMA Pediatrics on Friday, featured 91 asymptomatic presymptomatic and symptomatic, asymptomatic (presymptomatic) and symptomatic diagnoses of COVID-19 between 18 February and 31 March at 22 centers across South Korea. Data from children with (symptomatic) symptoms were included. 20 or 22% of these patients included in the study showed no obvious symptoms and remained asymptomatic throughout the study, ie, they did not show any symptoms in the investigation. At the same time, 18 to 20 per cent of the 91 children were presymptomatic, meaning that they did not appear ill at the time but were later found infected. Whereas more than half of the data showed about 71 to 78 per cent of the symptoms, including fever, cough, diarrhea, abdominal pain and no smell or taste. At the same time, the duration of symptoms also appeared to vary between children of the three groups, from about 01 to 36 days. Whereas, in an infected patient, symptoms start appearing between the initial 5 days to 14 days. 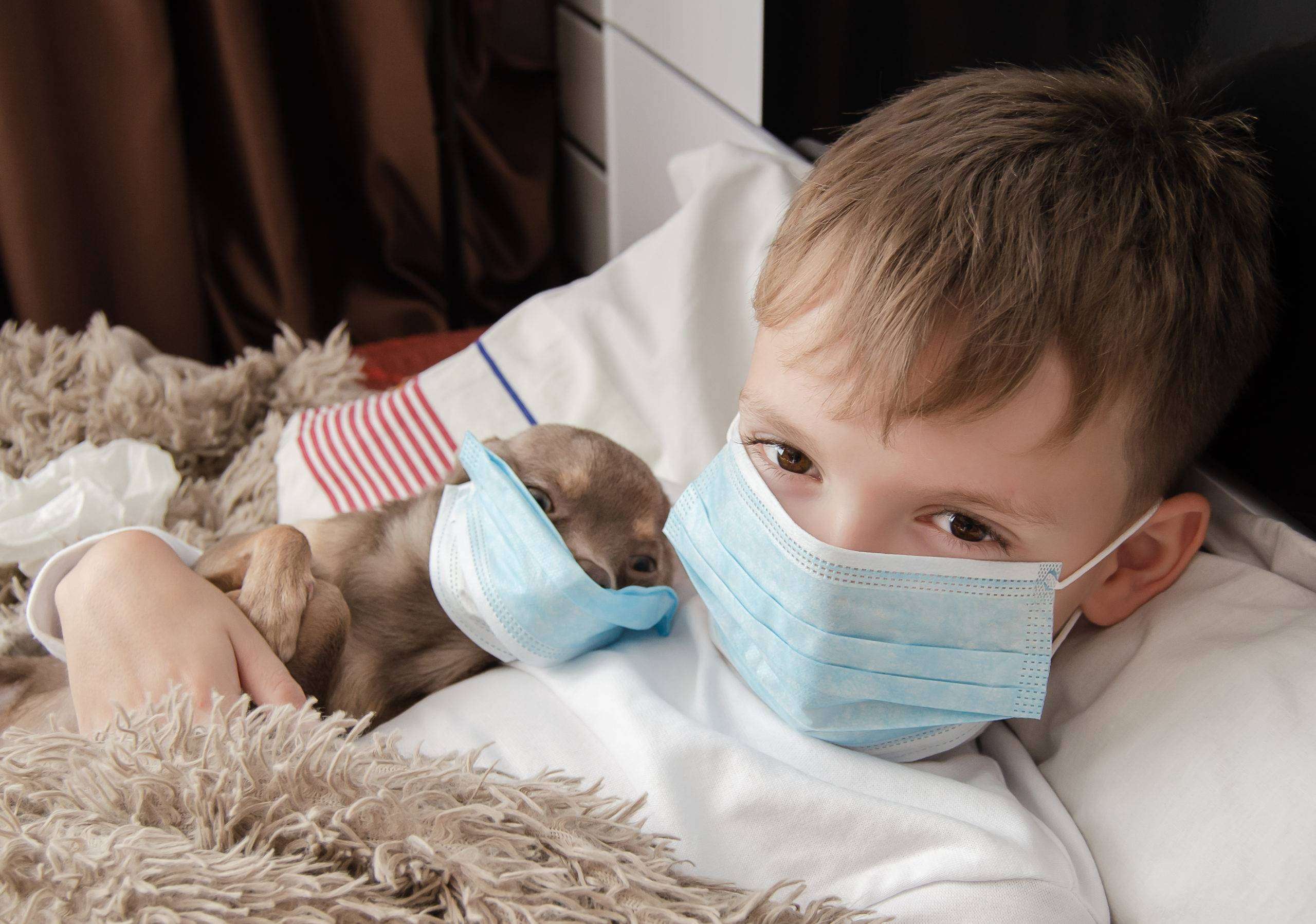 This suggests that mildly and moderately infected children do not exhibit symptoms for long. The data showed that only 8.5 percent of the patients could be treated with COVID-19 after symptoms emerged. Whereas most of the patients with 66.2 percent symptoms could not be treated until the symptoms had emerged. Similarly, treatment was started in 25.4 percent of the children exhibiting symptoms after symptoms. Research has attempted to suggest that infected children have the possibility of surviving virus symptoms with or without symptoms, along with their normal activities. Such children can cause community outbreaks of the virus. 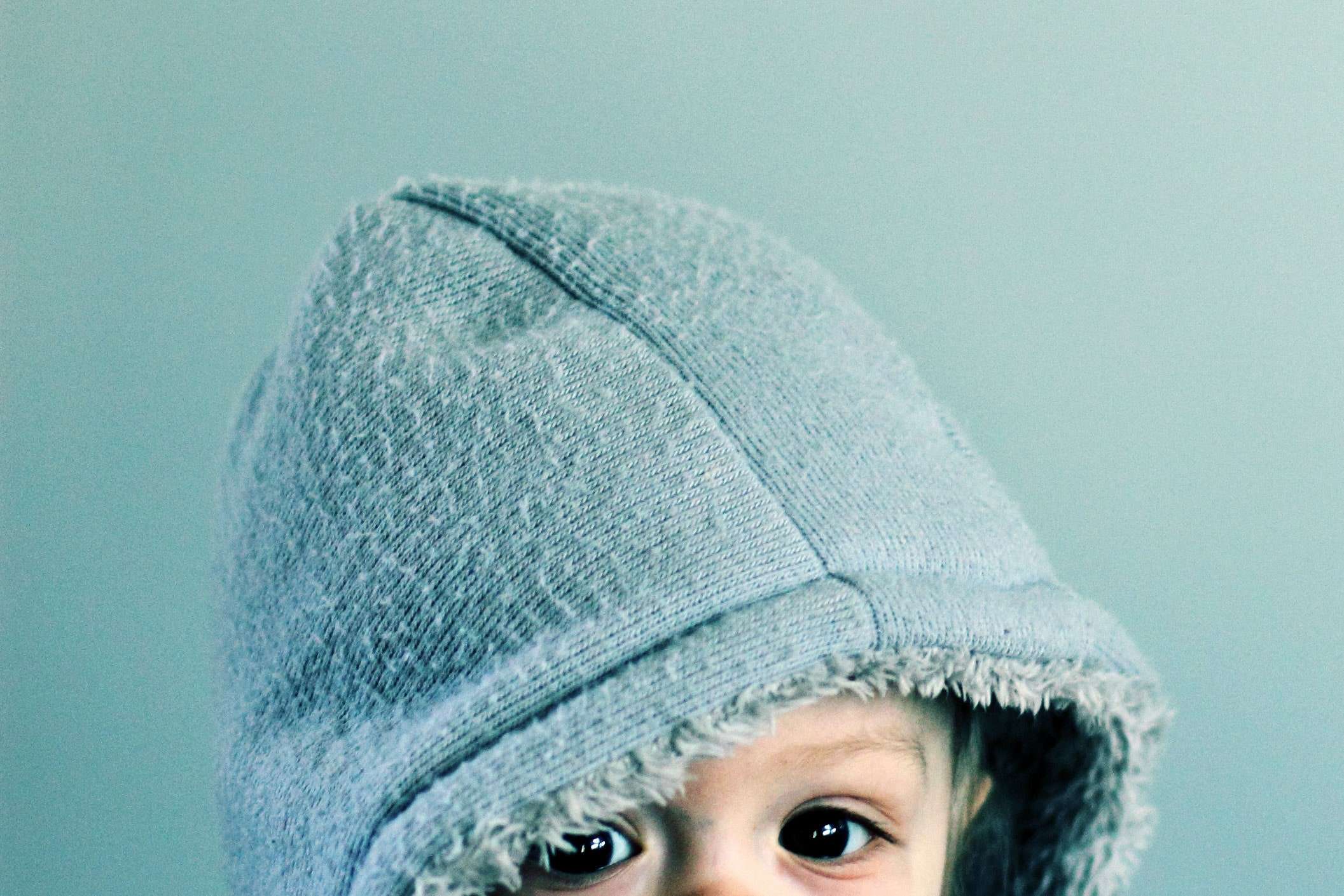 The virus remains alive for 17.6 days

The study found that the genetic material of the corona virus can remain alive for about 17.6 days in children. Even in children with no symptoms, the virus was present for an average of 14 days. Scientists believe that it is also possible that the virus may be present in children in the nose, back of the nose, throat and respiratory tract for longer. This is because the date of initial infection was not identified in the study. However, experts also say that children do not necessarily contribute to community transmission. Because non-viable or fragments of the virus’s RNA gene may also be responsible for transmission. However, more research needs to be done to determine if this research will lead to similar findings among a larger group of children in other parts of the world as well? 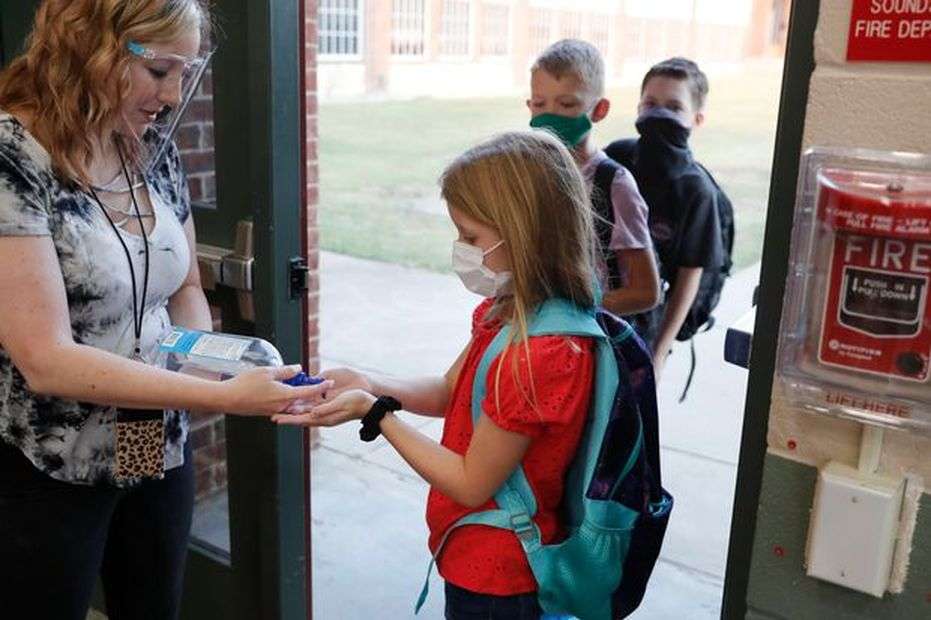 Agriculture can be earned by starting henna cultivation in low cost

RBI Monetary Policy: RBI is cautious about inflation rate, know what is the opinion of experts regarding market and growth

Apple One launched in India, plan price starting from Rs 195