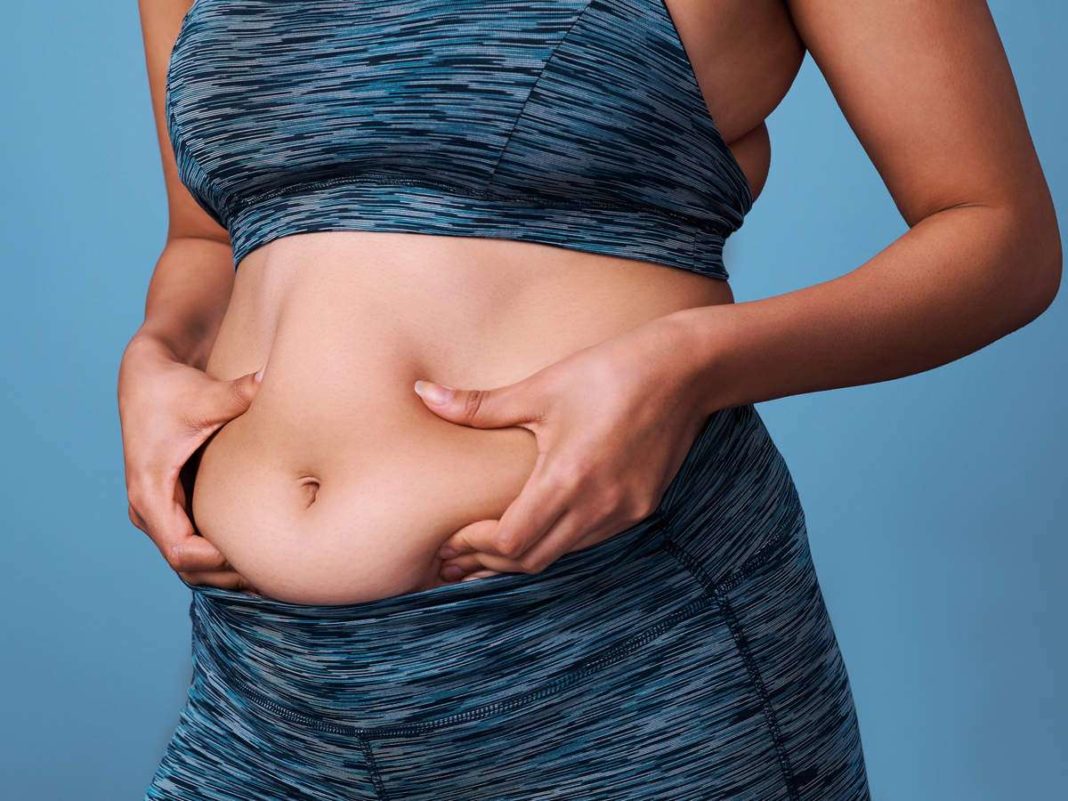 According to recent research by the Diabetes Atlas, 1 in every 8 Indian women is suffering from diabetes or is at risk of developing diabetes or is pre-diabetic.

Women are usually more prone to Chronic Health Diseases like Diabetes, Cardio Vascular and High Blood Presence than men. For a long time, these diseases have been considered as the chronic disease of men. But it is a matter of concern that these diseases with silence at an alarming rate, more and more women are starting to be exposed to these old health diseases among the young women, which is very worrying for half the population of the country. Actually, the life of women has never been very easy. A woman of today plays various roles in 24×7 days. It ranges from a domestic manager to engineer, corporate representative, mother-wife-daughter, entrepreneur, politician and more. As a woman, the tendency to take care of everyone often makes her develop a habit of not paying attention to her health. The rush of responsibilities has often led him to ignore his own health. However, she is also a human being. Talking about this, how important is health for a women today, we will highlight chronic and lifestyle diseases among them.

These chronic diseases are more

Generally, to find out which chronic diseases are more common in women, one should study the lifestyle of old and modern women. Doctors say that women usually have more problems of chronic health diseases like diabetes, heart diseases and diseases like high blood pressure. On the other hand, according to new research by the Diabetes Atlas, 1 in every 8 Indian women has diabetes or is at risk of developing diabetes or is pre-diabetic. Talk about how diabetes affects Indian men and women, so a study has also been done on it called Exclusive Real World Evidence. This research showed that men have a higher prevalence of diabetes than women. 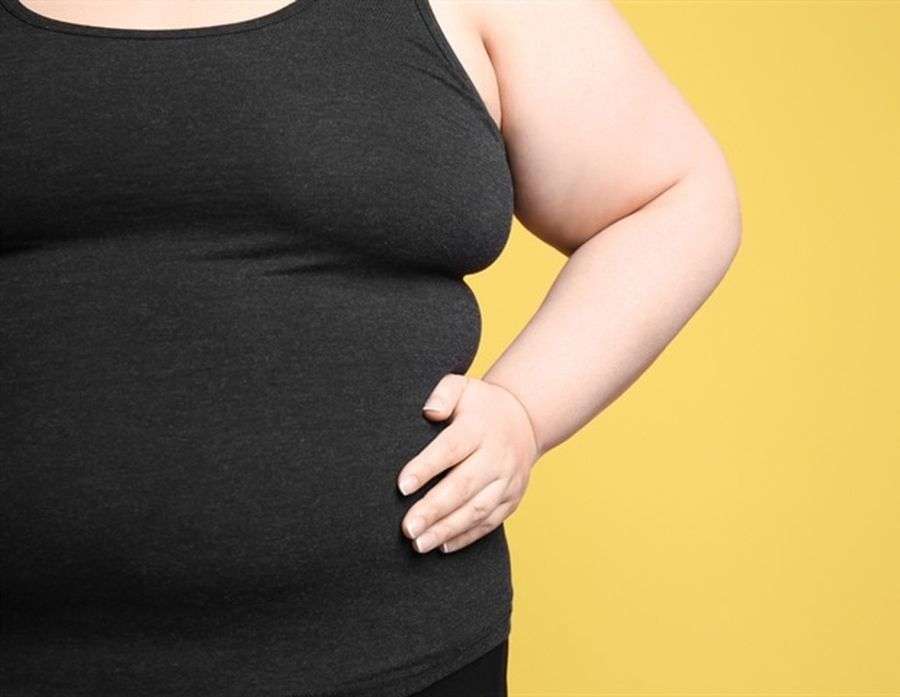 Diabetes and obesity more in women

This research also revealed that diabetes and its complex effects appear to be much stronger in women than in men. Analyzing further studies of diabetes-related comorbidities, researchers found that 60 percent of Indian women with diabetes, likely or pre-diabetic symptoms, were overweight, obese, and fat. Similarly, 1 in 5 women among the young women in the age group of 19 to 30 years was found to be at risk of becoming pre-diabetic in the next 2.5 years. This rate was 25 percent among women compared to 14 percent of men. Scientists say that one of the reasons for this increase could be Psycho-Social Stress. Because according to the study, stress affects women more than men. 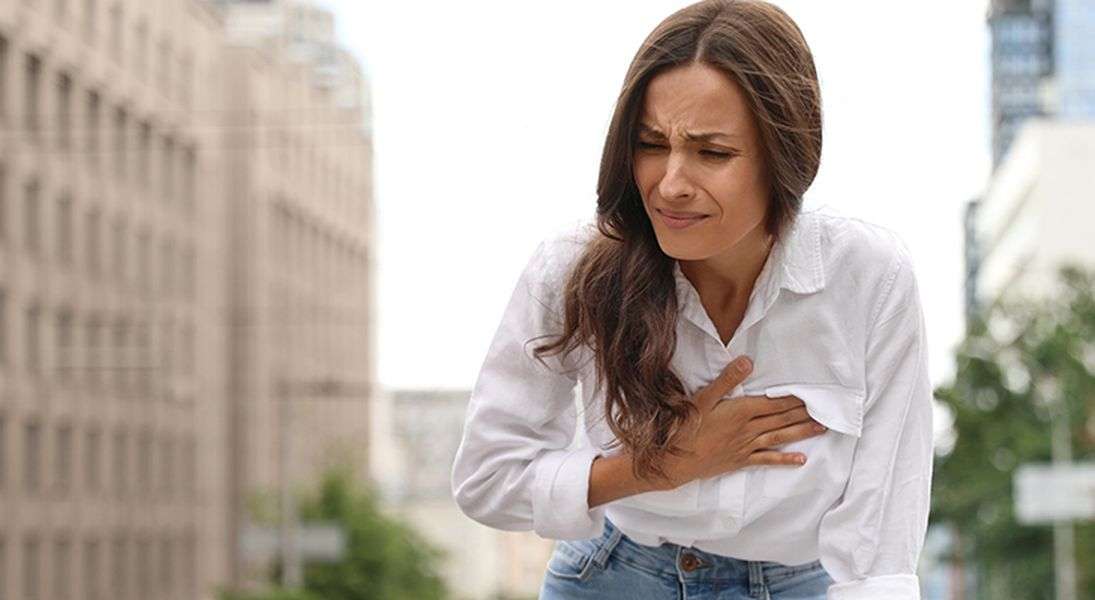 Not only this, but research has also found that not only diabetes, women are also more likely to have heart-related chronic diseases. Research and studies have also shown that women with diabetes are more likely to have heart disease than men. According to the researchers, the data shows that the health status of lifestyle-driven older women outweighs the present-day young, working female population. Health issues associated with sedentary lifestyles, unbalanced diet, work pressure and lack of proper rest are equally affecting both men and women. 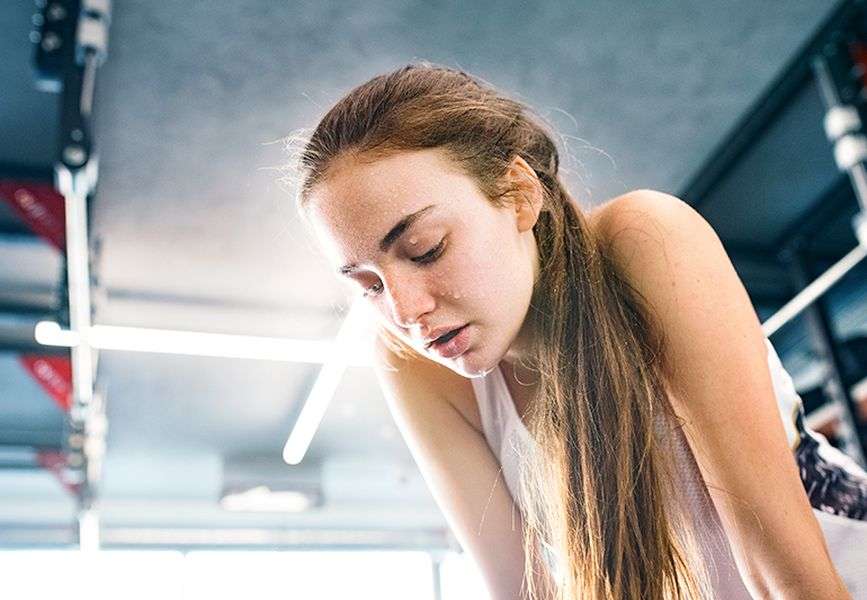 According to research published last year in the American Heart Association’s Journal Circulation, in 2014, 31 percent of 35- to 54-year-old American women were hospitalized for heart attacks. By the year 1995, the risk of heart attack among young women was 21 percent. However, a heart attack is considered a health disease of men. But according to this report from the Atherosclerosis Risk in Communities Surveillance study, 71 percent of the women hospitalized for heart attacks were 71 percent of women. Melissa Caughey, senior physician and lead author of the research at the Department of Cardiology at the University of North Carolina School of Medicine, said that stress, high blood pressure, eating problems, deteriorated lifestyles and weak economic conditions in women are to blame. 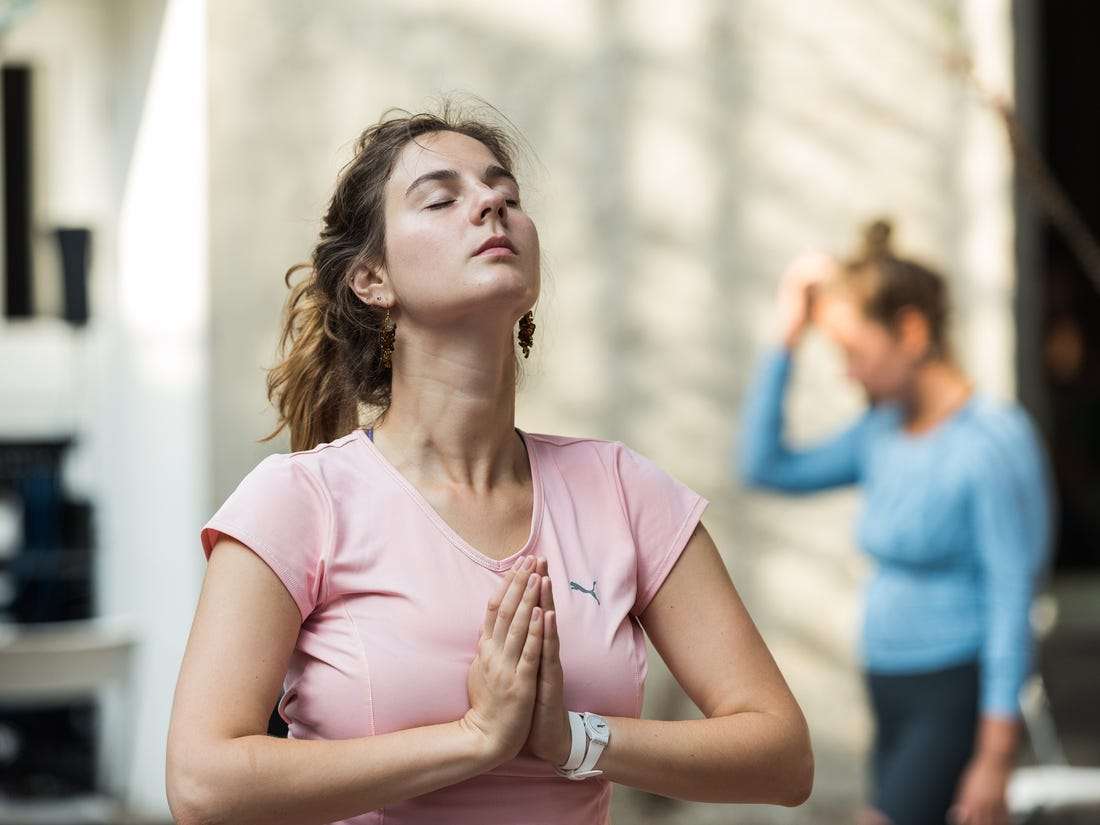 These measures are effective:

Get in touch with the doctor
If you have a history of any other chronic or genetic diseases such as high blood pressure, depression, stress, or diabetes, then get in touch with your doctor regularly and get examined.
Put your mind in yoga meditation
Experts say that meditation, the practice of mindfulness and stress reduction techniques help our brain to come out of the danger zone. During these activities, the activation of stress hormones adrenaline and cortisol decreases which reduces our heart rate and blood pressure. 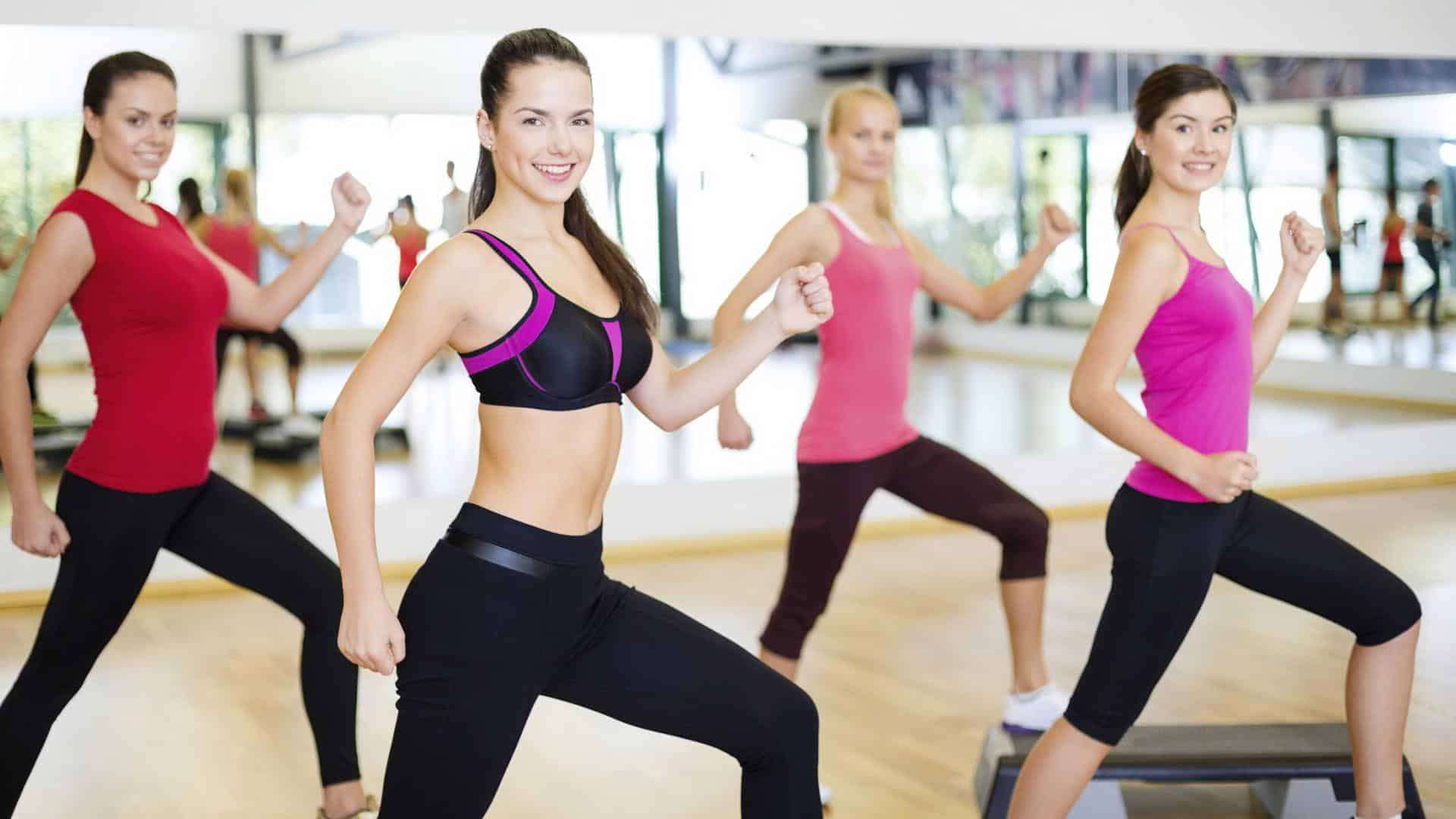 People who engage in physical activity are less susceptible to hypertension. Exercise provides relief in stress. When we keep ourselves active and busy our body is using the same energy that makes the adrenaline and cortisol hormones that stress our brains. So if we reduce these stress hormones then we can control our blood pressure also. 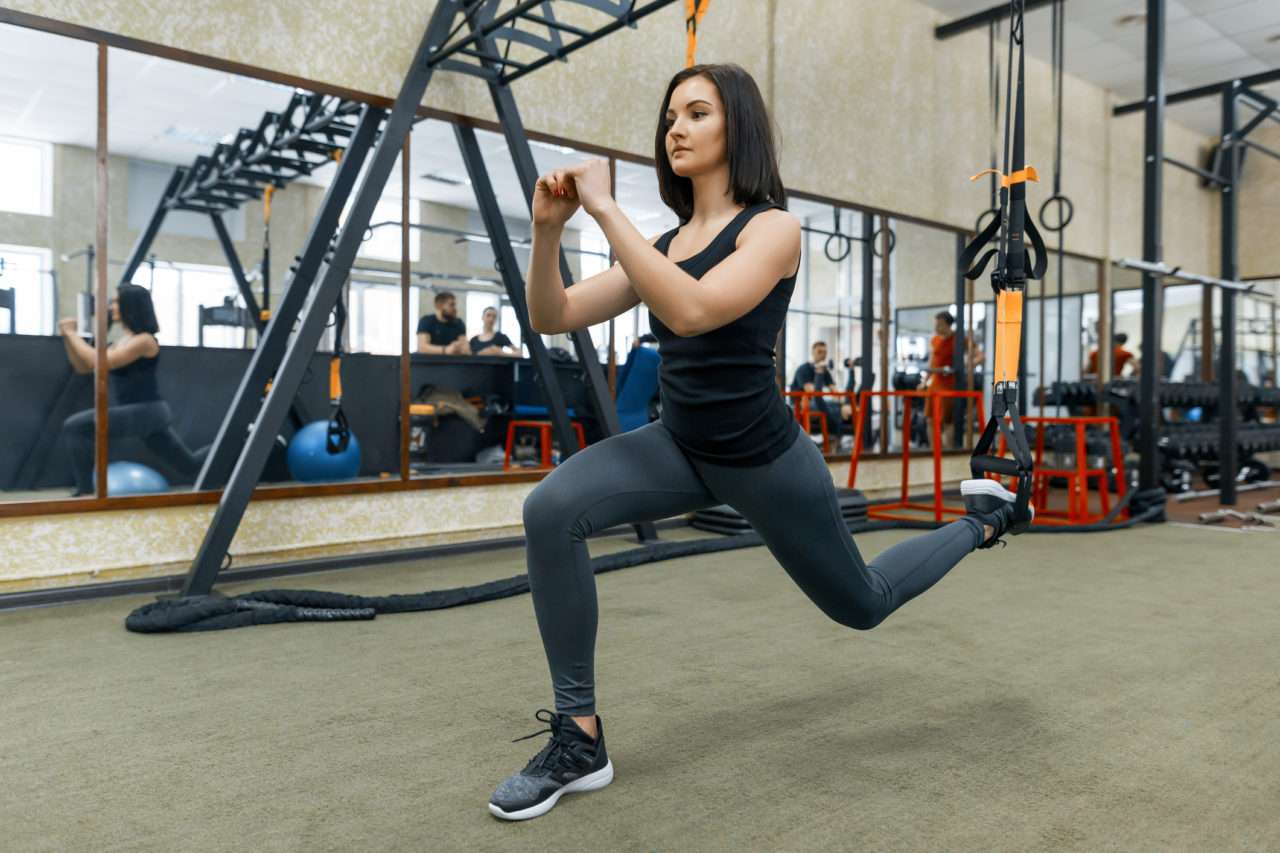 Holi 2021: COVID, keeping her skin and hair in mind, why are herbal colors important for Holi?

SBI made this special appeal to the customers, if they do not do this, then they can get stuck in big trouble