American pharmaceutical company Moderna has claimed that in a recent trial of their vaccine elderly, the vaccine produced antibodies in the body that would help fight off the virus infection.

In its Phase-1 trial, the American pharma company Moderna-produced Corona Vaccine produced antibodies (Antibody) in the body of the elderly involved in the trial, who were also successful in neutralizing the virus.

The company said in its official statement that antibody levels were found to be higher in people over 55 years than in youth.

These results from the early-stage trial of Moderna include data from 20 people in the elderly group who were presented by the US Center for Disease Control and Prevention (CDC) advisory committee on Wednesday. The findings of this vaccination test are important because the frail body of the elderly often does not respond well to any vaccine compared to the young.

Scientists at Moderna used the same dose of the vaccine in the trial that is still being given to other volunteers in the final phase trial. Moderna states that this dose of vaccine has generally produced higher levels of antibodies than those recovering from the virus.

Moderna Chief Executive Officer Stephen Bancel said that the Moderna vaccine has thus come close to becoming the most successful vaccine yet capable of fighting the Coronavirus. The formation of high-level antibodies in older people is a major achievement in itself.

How does Moderna’s Vaccine work?

Actually, this vaccine made by Moderna company uses a genetic material called Messanger RNA. This genetic material instructs the body tissue (Tissue) to produce virus proteins that charge the immune response. Bancel reported that the vaccine has been developed modern for biodegradable coatings to allow messenger RNAs to be manufactured at a high level, limiting any side effects.

At the same time, the vaccine has not shown any symptoms of other side effects including chills, fatigue, fever, headache and muscle aches in the infected person. Volunteers were given 100 microgram doses of the vaccine in the final test. Bancel said that Moderna is fully prepared to deliver vaccine doses to all 30,000 volunteers in Phase III trials by September. The company said on August 21 that it had already registered more than 13,000 volunteers for the vaccine trial. 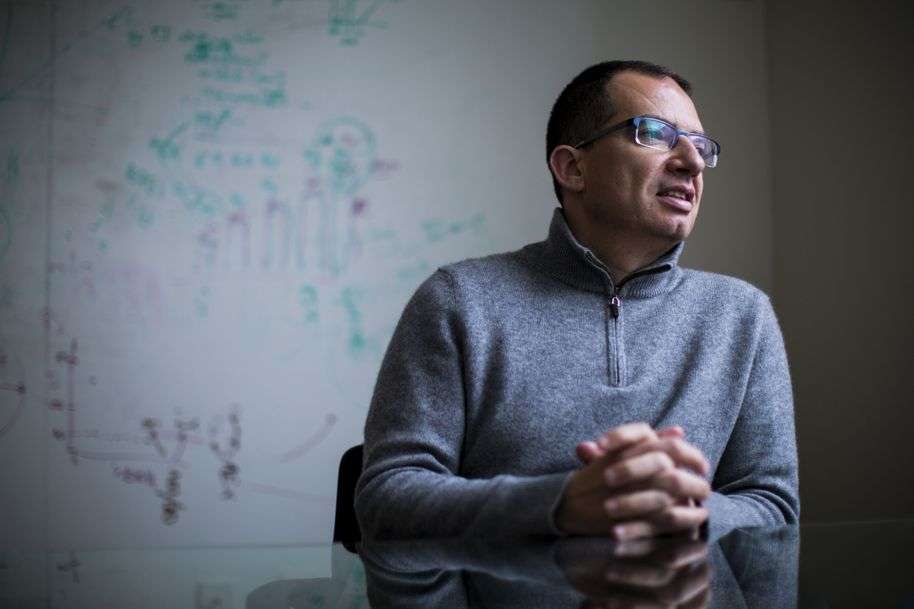 Results will be published in the medical journal

Bancel said that Moderna has decided to publish all of its vaccine test data in a leading medical journal so that doctors can be absolutely certain about the safety and efficacy of the vaccine for public use. He said that the company wants to publish the highest quality data so that citizens have complete confidence in the technology and quality of their vaccine.

The company had also previously published data for an early-stage trial. This data showed that vaccine doses neutralized coronaviruses by producing antibodies in young people. The company says that the formation of antibodies after the vaccine in the elderly is more important because they are the ones most affected by the coronavirus. 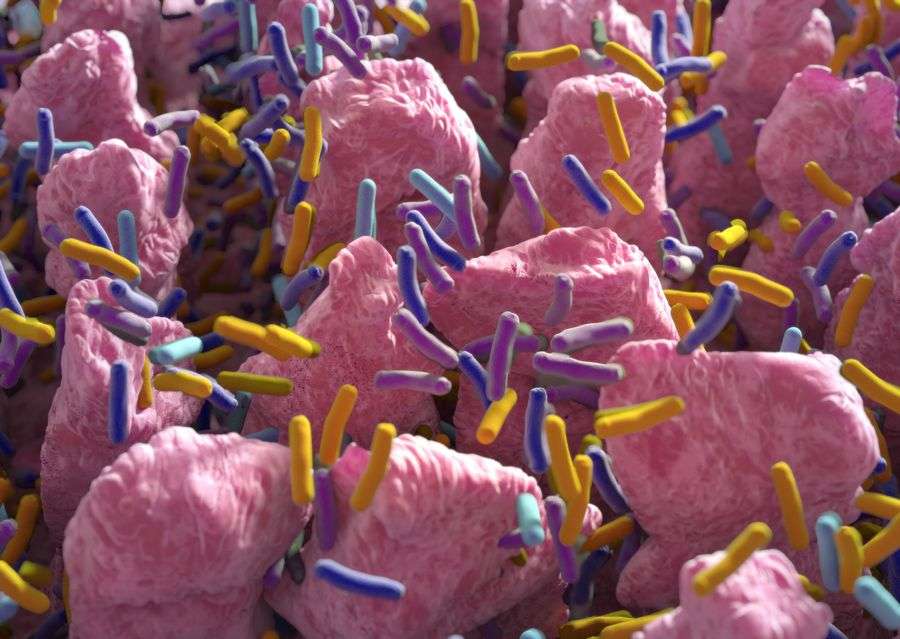 Testing of 5G in India, America went a step ahead, started work on 6G in collaboration with this big company

Libya: Not dead, alive, son of dictator Gaddafi, who threatened to ‘shed rivers of blood’, came to the world after years