For the first time in five years in California, a person infected with human plague, stir, has lost nearly 2 lakh lives due to corona virus, in America, for the first time in the last five years, the plague has spread panic, rescue and For security measures, phone calls are being made at medical call centers day and night.

In California, USA, a person has been found infected with the Bubonic Plague. Health officials say this is the first case of plague infection recorded anywhere in the state in the last five years. But with more than 6.5 million people infected with Corona, is there another danger of an epidemic in the extreme health system? Health officials have currently ruled out any such apprehension.

During the investigation, doctors speculate that the infection may have reached this person due to the bite of an infected fly or insect after moving his dog along the river or going on a walk.

The plague is caused by a bacterium called ‘Yersinia pestis’ and the disease was probably caused by a disease called the Black Death in Europe in the 1300s (1347-1351 BC), causing 7.5 million to 200 million people to die in a few months. Went to sleep. Public health officer Nancy Williams of El Dorado said the plague is already present in many densely populated parts of California, according to information released by the local health department.

Therefore, it is important that people take complete care whenever they go out of the house or take their pets for a walk. Particularly during walking, hiking and camping around the forest and river springs where wild fleas, pests and flies live in abundance. Plague virus is very rare in humans but it is also a very serious issue. The infected patient is still quarantined in his home and his health is improving. 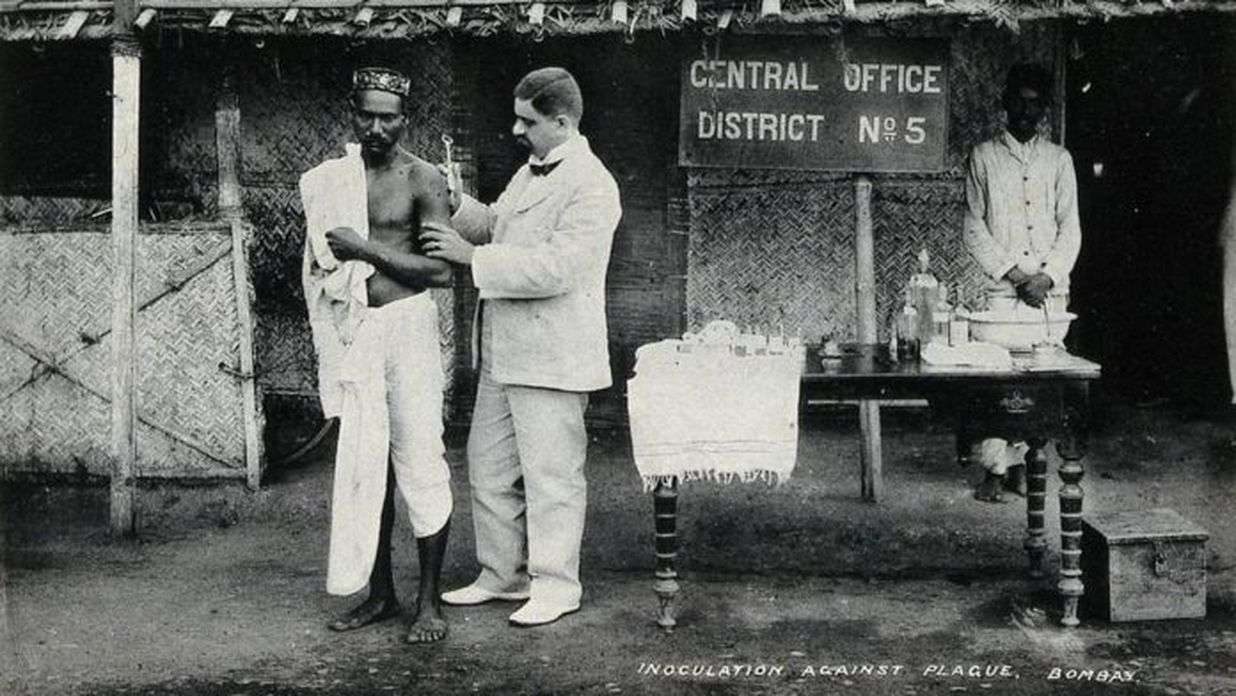 How the plague virus spreads in humans?

The disease was so deadly that it could still be seen for centuries after its outbreak and effects, although it is now relatively rare in humans and usually curable with common antibiotics. According to the American Centers for Disease Control and Prevention (CDC), there is an average of seven plague cases annually in the US.

The CDC states that the plague virus can also spread to humans through contact with an infected flea bite or tissue from an infected animal or saliva or faeces. The last time a case of plague occurred was in 2015 in California. The most common form of plague in America is called the bubonic plague. 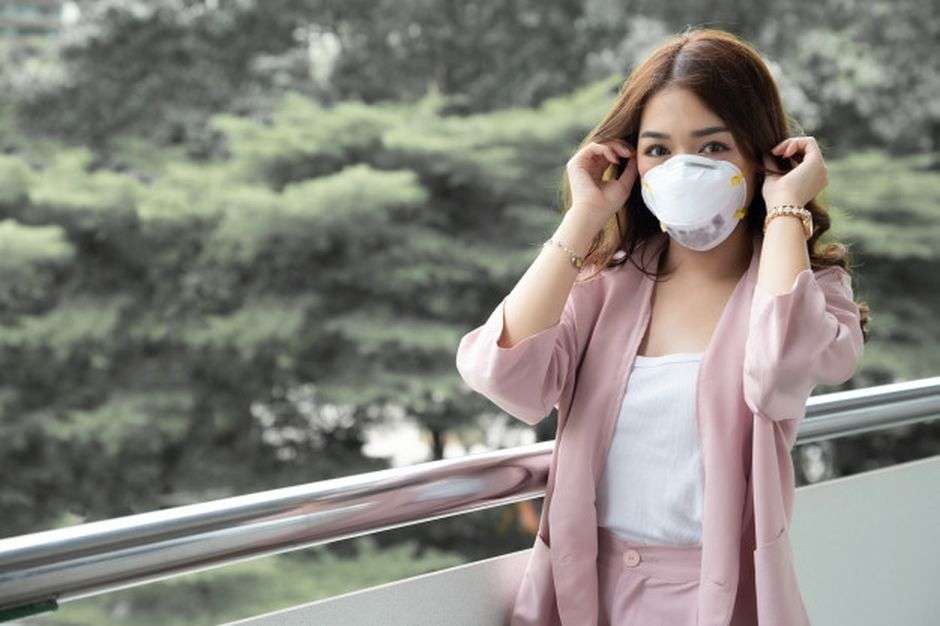 Here’s how to protect yourself?

Do not touch wild fleas, animals, especially injured, sick and dead creatures to prevent plague infection. Keep your pets away from these wild fleas too and do not let them come in contact. Apart from this, go for a walk or pet for a walk, then wear full arm clothes, paint or tracking suit so that there is no fear of flea bites. Also, spray such spray and medicine which keeps such pests away.

Government’s efforts continue to save Vodafone Idea, apart from increasing promoters investment, these are included in the revival plan

From next month, you will have to pay more fee for withdrawing money from ATM, this rule of RBI will apply

Palestinian President says, Israel, UN and US responsible for violence in Gaza-West Bank demands to intervene