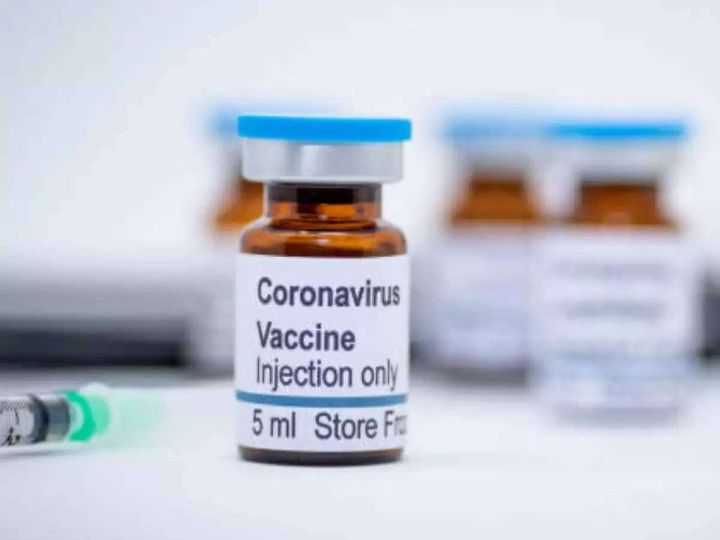 Adar Poonawalla, the head of the Serum Institute, has predicted that India will require about 80 thousand crore rupees for the purchase and vaccination of people across the country.

Cadila’s MD said that if the results are correct, then in December, Cadila will start recruiting for more than 30 thousand people for the final stage trials. Companies like Cadila, Serum Institute, Dr. Reddy’s Lab and Bharat Biotech are preparing vaccines in the country.

Cadila Healthcare Limited is planning to increase production capacity after Corona’s drug has passed clinical trials. For this, the company is in talks with potential partners. So far, two Indian companies have claimed to manufacture the Corona drug.

According to Cadila Healthcare Managing Director (MD) Sharvil Patel, the company intends to hire contract manufacturers who have such capacity for an additional 5 crore to 7 crore doses of their plasmid DNA vaccine. However, he declined to name the companies and the figures of investment made in developing the vaccine.

Waiting for the second phase

He said that we are only waiting for the second phase to take that part of the vaccine development process. Patel is in the third generation of management in Cadila. He said that we would like to connect with companies that want to use it for other countries. We will license it to other markets and countries so that we can do more manufacturing outside India.

India is the country with the second highest corona patients

Building and distributing a safe vaccine is a key priority for Prime Minister Narendra Modi in the world’s largest transitioning country after the US. Last week a panel predicted that South Asian countries are at the peak of the transition. Many countries are concerned with the possible spread of Corona as the festive season gets underway. The cold and polluted winter season of North India is about to begin in the country.

UN-India warns of locust attack once again in India, Pakistan

There are many more companies with cadilla

Cadila is one of several Indian companies to test the vaccine. Serum Institute of India, the world’s largest vaccine manufacturer, is trialing a vaccine developed by the University of Oxford. Dr. Reddy’s Laboratories Limited plans to distribute Russian vaccine in India after conducting final stage trials and obtaining regulatory approval. Trial recruits Cadila and Bharat Biotech International Limited, both Indian pharmaceutical manufacturers, are developing their own indigenous vaccines. Currently working on the trial of second stage humans.

Patel says that Trials data is expected to be seen by the end of November. If the results are true, then Cadila will start recruiting for the last phase trial for more than 30 thousand people in December. Patel said that the process would take two to three months. He said that the country’s regulators themselves are working fast, which is a good thing.

According to people familiar with the matter, the Indian government has earmarked about Rs 50 thousand crore to vaccinate the world’s second most populous country. The head of the Serum Institute, Adar Poonawala, has predicted that India will need about 80 thousand crore rupees to purchase and vaccinate people across the country.

Patel said that once the markets are built, we have to see how it can reach every nook of every part of the country. In such a situation, we should not worry about its distribution or cold storage.

After greater than 2½ years, the look forward to Jonathan Isaac’s NBA return to the…

Pakistan: Hinglaj Mata temple facing the neglect of Imran government, refused to pay a single penny for the historic temple

Hinglaj Mata Temple in Balochistan, Pakistan has a lot of recognition in Hinduism. It is…

The central government has made an ambitious plan regarding the semiconductor segment in the country.…

The State Police colonel’s son is being charged with improper storage of a firearm, a…