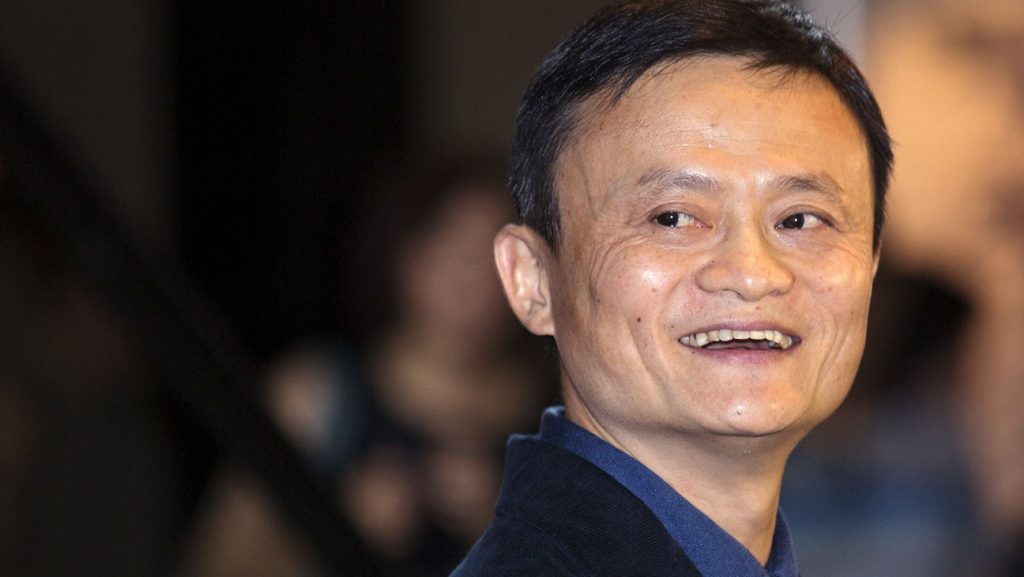 He started his business with $ 20,000 borrowed from his wife and a friend. He is the first Chinese entrepreneur who appeared on the cover of Forbes magazine. Today he has become the richest person in China and the 20th richest person on the global table. His empire is valued at $ 29.7 billion. Alibaba.com founder Jack Ma is not familiar with any introduction around the world today.

55 years old In jack Was born in a poor family in Eastern China. He suffered many failures in his life. First of all, he did not pass in the entrance exam of the college. Jack Ma failed three times in his college exams. Many companies in China did not give him a job as disqualified and even in KFC outlets, he did not get a job.

As a teenager, Jack wanted to learn English but due to poor economic conditions, he adopted a different method of learning. He started to learn some English lessons from tourists by putting them in his bicycle. Today he is a business magnate, investor, public-friendly, one of the world’s richest, veteran industrialist and the world’s most popular CEO.

Today we will know 9 sources of Jack Ma’s success, due to which he was successful in his life and business.

There should always be optimistic thinking for the future. If you think positively then you create goals and opportunities for yourself. When others are engaged in complaints, then you start trying to improve the circumstances. As an entrepreneur, you have to get up early from others, be braver than others and use your instincts to solve all kinds of problems.

Jack Ma kept his dream alive even when he could not earn any money from his company Alibaba in a long time of 3 years. The right way for employees to work is reinforced through positive attitude. He believes that one should not worry about money. If you have a dream of doing something big and you work to achieve it, then money will automatically come after you. No matter how hard the goal is, you should always have the dream you saw the day before. He will inspire you.

Denial is an essential part of the road to success. Failure should not affect your work. Jack Ma was rejected for 30 jobs. Of the 24 applicants, only Jack was rejected when he applied for the KFC job. Howard also declined his application 10 times.

But he never gave up. They always believe never to give up. Today is tough, tomorrow will be worse, but the sun will definitely bloom the day after tomorrow.

Mistakes made in life are the most important earnings for a person. Even if you fall, stand again. If you are failing then it means you are trying, But if you have not made efforts then you will not be able to understand the possibilities of success. Jack says; “If you want to be successful, learn from the mistakes of others and not from their success stories. People can have many different reasons for being successful, but behind most unsuccessful people there are always some similar reasons. ” They want to write “1001 mistakes of Alibaba” if they ever write a book.

6. Don’t worry about the competition

Never worry about the competition. Instead, recognize your power and learn from mistakes. There is no other place in this world without competition. You make it your habit. Never compete on prices but compete on services and innovation.

Make sure that you will help everyone. When people near you will be happy, then the taste of your success will get better. You help the young and poor people. Because younger people will become bigger. You will sow the seeds of good thoughts in the minds of the youth, they will change the world when they grow up. People who work with you will be successful when you move forward.

Criticisms should not affect work. The only way to avoid criticism is to do nothing. When jack Ali Pay When he started, people were disinterested with his idea. He did not pay attention to the blasphemers. Today, Ali-Pay has 500 million users.

9. Be passionate about your goal

When a person just aims at his goal, he achieves success. Passion and determination towards your work is the right mantra of success and it sets you apart from others. When you do your work with passion then problems will also look like opportunities.

These are some of the points that you can make in your life. Believe me, if you are successful in taking these 9 points in your life, then no one will stop you from being successful.

Amidst Corona epidemic, Flipkart gave jobs to 23 thousand people, know what is the company’s planning