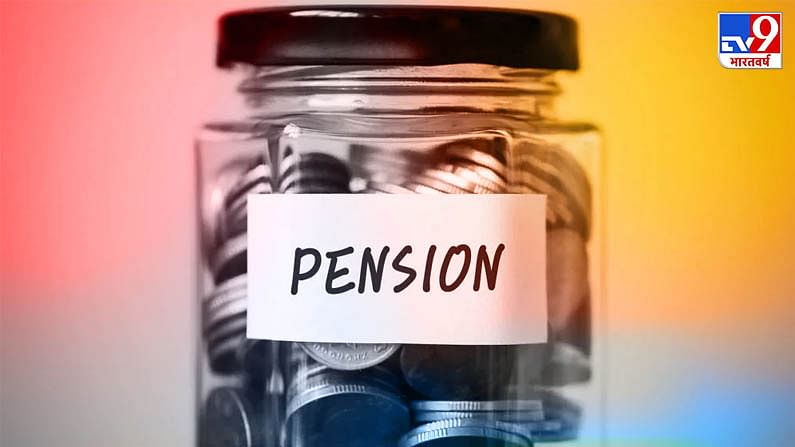 The government wants to make changes in the PFRDA law. Its purpose is to provide more power to the regulator. It is believed that under the new rule, the withdrawal limit from the retirement fund under the NPS scheme can be increased by 60 percent.

The government is fully engaged in preparing for changes in the rules of pension. Under the new rule, PFRDA (Pension Fund Regulator and Development Authority) will have the right to provide more flexibility to its subscribers. After the implementation of the new rule, the rules related to withdrawal from the pension fund will become easier.

The Committee of Secretaries has been discussing this bill for months. It is believed that in the new rule, the National Pension System Trust will also be separated from PFRDA. The purpose of this bill is to give more power to the regulator. He will also have the right to collect the penalty. At the same time, he will also take care that the Foreign Direct Investment (FDI) for the insurance sector should not exceed 74 percent.

According to the report published in the Times of India, with the help of this change, the government wants to make NPS i.e. National Pension System more attractive. In this, more options will be given to the NPS subscribers regarding withdrawal. As per the current rules, an NPS subscriber can withdraw only a maximum of 60 per cent of the corpus at the time of retirement. He has to put the remaining 40 percent in the annuity, which gives a monthly income.

Better and more options will be available regarding annuity

According to the report, other options have not been decided yet, but it is possible that PFRDA may work on such a scheme which includes inflation index. At present, the pension scheme is also run by EPFO. It has been said in the report that after the change in regulation, PFRDA will not regulate the EPFO ​​​​Pension Scheme.

What are the rules regarding withdrawal from NPS now?

Also read: In preparation to revolutionize the world of 5G, Tata Group, along with Airtel, will give competition to Mukesh Ambani