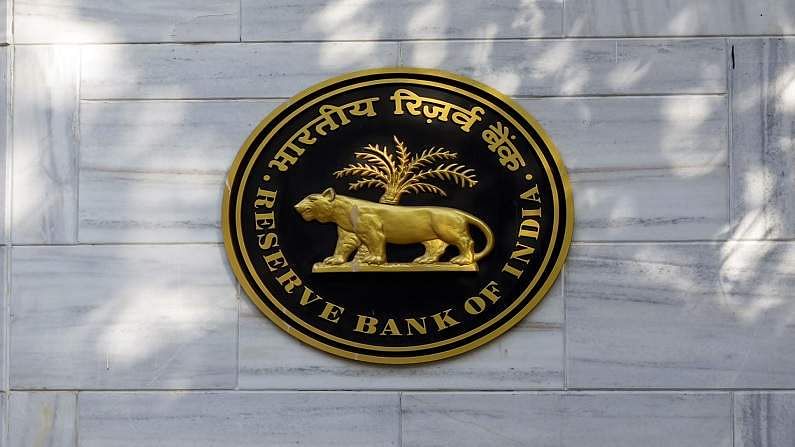 RBI retained the policy rate for the seventh time in a row.

Rupee rises against dollar this week

The fourth monetary policy of this year was announced by the Reserve Bank of India on Thursday. For the seventh time in a row, the RBI has retained the repo rate at 4 per cent and the reverse repo rate at 3.35 per cent. The Reserve Bank has increased the inflation target for the current financial year to 5.7 percent. Rupee rose against the dollar for five consecutive days this week, while gold declined. The closing price of the rupee against the dollar at the end of the week was 74.15.

Fiscal deficit estimated to be 2.74 lakh crore this year

Fiscal deficit is estimated to be 6.8 percent in the current financial year

The government estimates that the fiscal deficit at the end of the financial year 2021-22 will be Rs 15,06,812 crore or 6.8 per cent of the gross domestic product (GDP). In the year 2020-21, the fiscal deficit or the difference between expenditure and revenue was 9.3 percent of the gross domestic product (GDP). This is less than 9.5 per cent of the Revised Budget Estimate of the Budget presented in February, which is a result of the improvement in the fiscal position.

Also read, LIC has this bumper scheme, premium has to be deposited only once, you will get about 14 lakh rupees on maturity

Also read, Special discount is available on SBI Gold Loan, know how to get its benefit and what is its deadline

Share
Facebook
Twitter
Pinterest
WhatsApp
Previous articleStandard cars must have 6 airbags for passenger safety, Nitin Gadkari appeals to manufacturers
Next articleInvestment Tips: If banks are troubled by the low interest of FD, then senior citizens should invest money here, full guarantee of security and inflation will also be defeated.