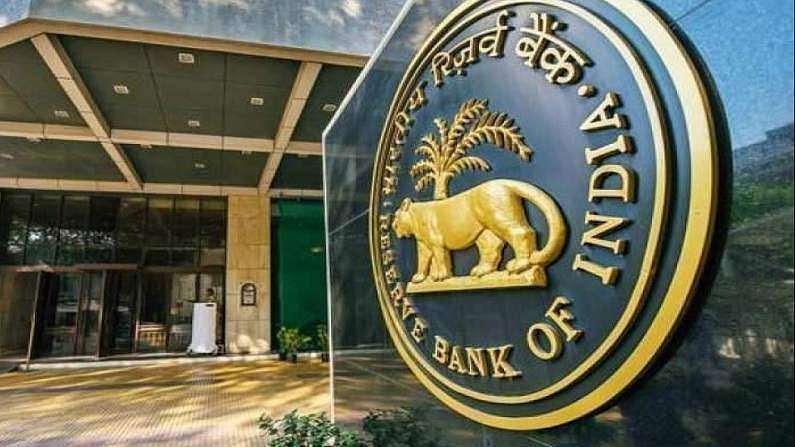 Announcing the cancellation of the bank’s license, the Reserve Bank said that as per the details submitted by the bank, 95 per cent of the depositors will get their entire deposits through DICGC.

The Reserve Bank of India (RBI) has canceled the license of Karnala Nagari Sahakari Bank, Panvel in Maharashtra. RBI has taken this step due to the co-operative bank having sufficient capital and not being in a position to repay the full amount to its existing depositors. RBI said that the bank will not be able to do banking business after the closure of business.

Announcing the cancellation of the bank’s license, the Reserve Bank said that as per the details submitted by the bank, 95 per cent of the depositors will get their entire deposits through DICGC. In the event of liquidation, every depositor has the right to claim deposit insurance from DICGC. Its limit is up to Rs 5 lakh. The Reserve Bank said that the license of Karnala Nagari Sahakari Bank has been canceled under the order dated 9 August.

That’s why the license of the bank was canceled

The license of the bank has been canceled as it does not have sufficient capital and earning potential. RBI said that the lender has failed to comply with the requirements of various sections of the Banking Regulation Act, 1949. It also said that the bank with its current financial position will be unable to make full payment to its existing depositors.

Announcing the cancellation of the licence, the RBI said the general public would be adversely affected if the bank is allowed to carry on with its banking business.

Now, Karnala Nagari Sahakari Bank cannot carry on the business of banking, which includes cash deposits and repayment of deposits. The Commissioner of Cooperation and Registrar of Co-operative Societies, Maharashtra have also been requested to issue an order to close the bank and appoint a liquidator for the bank.

Similarly, RBI has imposed a fine of Rs 50,000 on Jalna People’s Cooperative Bank Ltd, Jalna, a cooperative bank in Maharashtra.

If you follow this trick, you will always get a confirmed ticket, with this special code your seat is confirmed immediately.