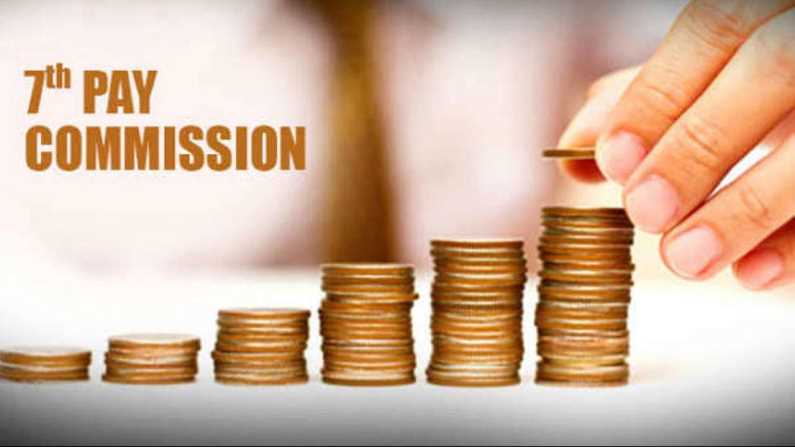 7th pay commission Latest News: Minister of State for Finance Pankaj Chaudhary said in writing in Lok Sabha that three installments of DA / DR arrears were not paid to central employees and pensioners. This saved the government about Rs 34500 crore.

By not paying the three installments of DA and DR, the government saved Rs 34500 crore from arrears.

7th pay commission News: From July 1, 2021, even though the government has restored Dearness Allowance and Dearness Relief to central employees and pensioners, it was kept frozen for one and a half years during the Corona period. The government did not give the benefit of arrears for these three installments. Due to this, more than 34 thousand crores came to the government exchequer.

Minister of State for Finance Pankaj Chaudhary said in writing in the Lok Sabha that amid the Corona Crisis, the government had frozen the Dearness Allowance and Dearness Relief from January 1, 2020 to June 30, 2021. From July 1, 2021, it was increased from 17 percent to 28 percent. The dearness allowance received in all three installments has been included in the increase of 11 per cent together, but the benefit of arrears was not given. The Minister of State for Finance said that by not paying DA and DR arrears to 52 lakh central employees and 60 lakh pensioners, a total of Rs 34402.32 crore came to the exchequer.