There is a boom in Bitcoin and Ether, strong gains in Dogecoin, know the condition of the rest of the Cryptocurrency 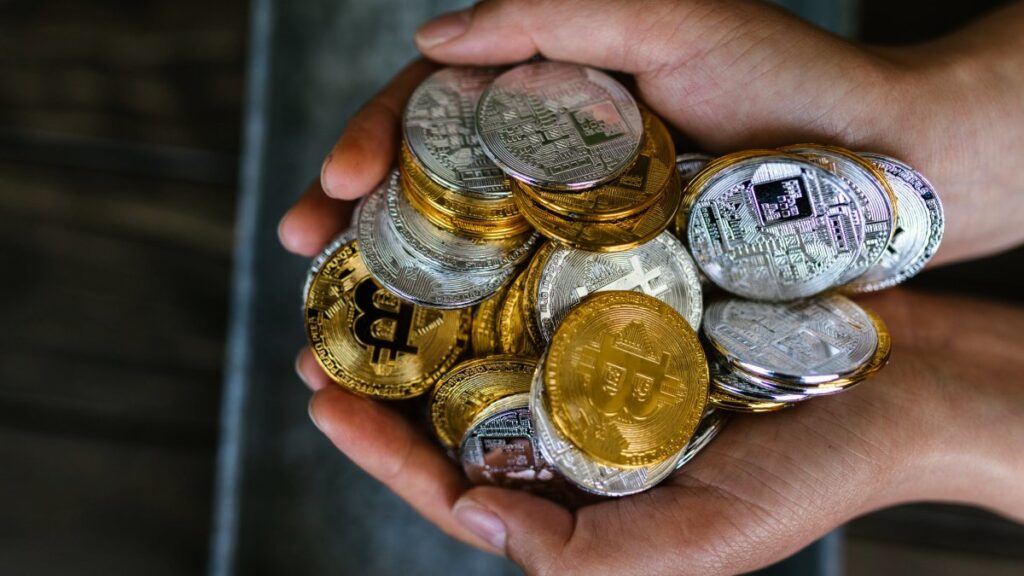 Share
Facebook Twitter LinkedIn Pinterest Email
For the past one week, the global crypto market cap has been coming out of the ‘dark’. Its rising value has also raised hopes among investors. They are beginning to feel that the ‘cryptocurrency winter’ is over. However, compared to the rest of the day, the performance of Bitcoin on Wednesday was not good. The Central Bank of Honduras officially denied the adoption of this cryptocurrency. Bitcoin saw a slight drop in value, but things are looking better on Thursday. BTC is up 0.80 percent till the time of writing the news. It remains at $43,477 (approximately Rs 33 lakh) on the Indian exchange- Coinswitch Kuber.

Data from CoinGecko shows that the value of ether has risen 9 percent over the past week and is up 17.4 percent from the previous month.

Gadgets 360’s cryptocurrency price tracker has shown strength in most of the popular altcoins. The global crypto market cap has increased by 2.62 percent in the last 24 hours. Cryptocurrencies such as Cardano, Solana, Polkadot, Polygon and Uniswap saw the biggest gains on Wednesday, while Avalanche, Binance Coin and Terra also posted gains.

After some volatility, the market conditions have improved, which has also strengthened the confidence of the investors. On the other hand, if we talk about the regulatory front of cryptocurrency, then governments around the world are planning to tax cryptocurrency. On the other hand, the lower house of the Russian parliament has approved a proposal for a digital ruble. It is a digital form of Russia’s national currency, which will be issued by the Bank of Russia.

4000mAh battery, 48 megapixel camera, soon to be launched on Amazon, a phone that will blow everyone’s senses

The phone has a 16-megapixel selfie camera, while the smartphone also has a 48-megapixel primary…

HSC examination will begin from immediately, 29,012 college students will take the examination at 83 predominant and 268 sub-centres