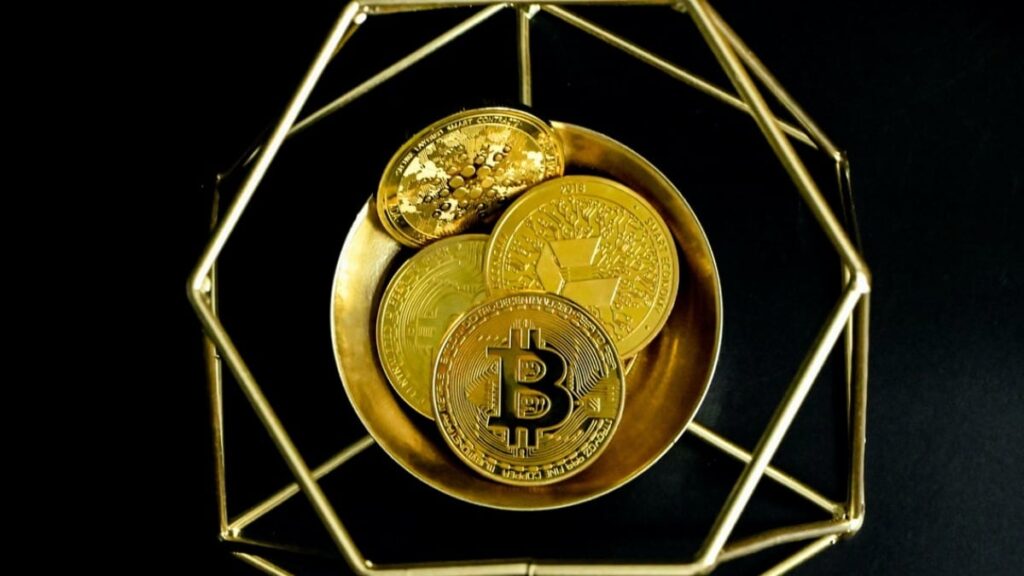 Share
Facebook Twitter LinkedIn Pinterest Email
Russia-Ukraine War: Russia’s invasion of Ukraine is entering its fifth day, but it now appears that its impact on the cryptocurrency market is fading. On Tuesday, March 1, the cryptocurrency was trading with good profits. At the time of writing the news on Indian exchange CoinSwitch Kuber, the price of bitcoin was $40,226 (about Rs 30 lakh) with a profit of 10.6 percent. At the same time, the price of bitcoin was also seen increasing on international exchanges. Bitcoin was priced around $43,024 (approximately Rs 32.4 lakh) on global exchanges including CoinMarketCap and Binance, up over 13%.

The value of bitcoin has officially surpassed the Russian ruble after several sanctions imposed on Russia in the wake of the war.

The ruble has fallen about 25 percent and is currently trading below $1 (approximately Rs.75). Currently the value of RUB 1 is equal to $0.0096 (approximately Rs.0.72). This is a record low for the ruble, one of the oldest currencies in the world. People are reportedly exchanging ruble for a ‘store-of-value’ crypto asset like bitcoin.

Most of the Altcoins are also benefiting from this. For example, Gadgets 360’s crypto price tracker suggests that Ether opened with a gain of 8.64 percent, and was trading at $3,012 (approximately Rs 2.25 lakh) as of the time of writing. On international exchanges, ETH gained over 11 percent. It was priced around $2,908 (approximately Rs 2 lakh) on the global exchange.

Elon Musk's SpaceX could spin off Starlink as public company by 2025, analysts predict