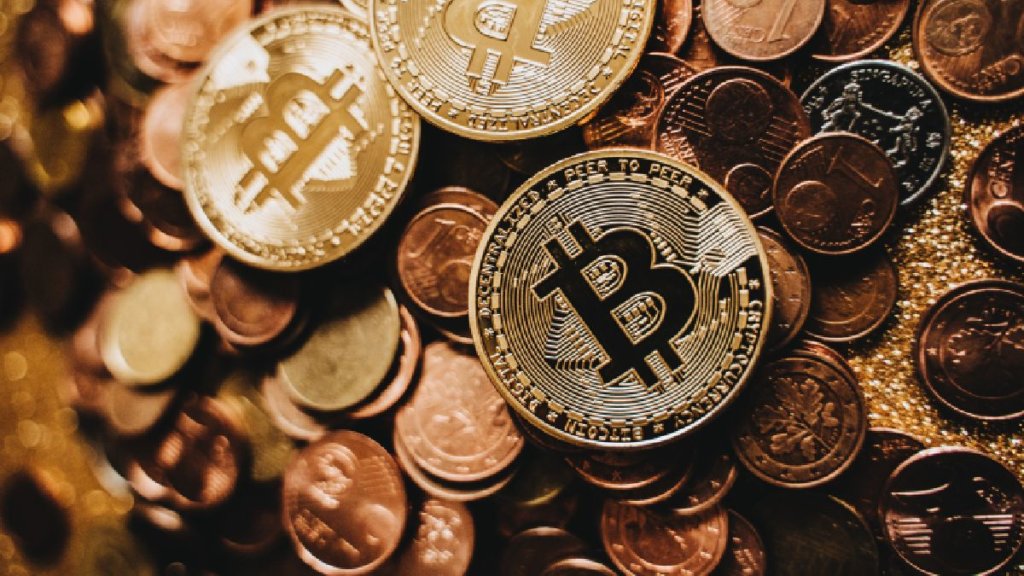 Share
Facebook Twitter LinkedIn Pinterest Email
Bitcoin and other major cryptocurrencies started trading at a profit on Monday, and have been seeing a steady correction in their price since then. Now, it appears that the fear of a Russo-Ukraine war is fading away from investors’ minds. The world’s most popular cryptocurrency is trading with an increase of 3.08% in the last 24 hours. At the same time, its price had increased by 6% during Monday. The price of bitcoin on the Indian exchange CoinSwitch Kuber was $45,603 (approximately Rs 34 lakh).

The second largest cryptocurrency by market cap, Ether seems to be rising despite the ongoing crisis in Ukraine. At the time of writing the news, Ether price in India today on CoinSwitch Kuber was $3,037 (approximately Rs.2.3 lakh) while on global exchanges it was priced at $2,939 (approximately Rs.2.2 lakh), up 1 percent in the last 24 hours. There is an increase. CoinGecko data shows that its price has increased by 10% compared to the price of Ether a week ago.

Also read: Ukraine Has Garnered Over $35 Million in Crypto Donations Through Several Organizations, DAOs So Far

Gadgets 360’s cryptocurrency price tracker shows that all top digital tokens are trading at a profit, as the global crypto market cap has risen nearly 1 percent over the past 24 hours. Binance Coin and Terra were the most profitable coins, followed by Polygon, Polkadot, Cardano, and Solana.

Shreyas Iyer equals ‘run machine’, and Virat Kohli has an embarrassing record in his name