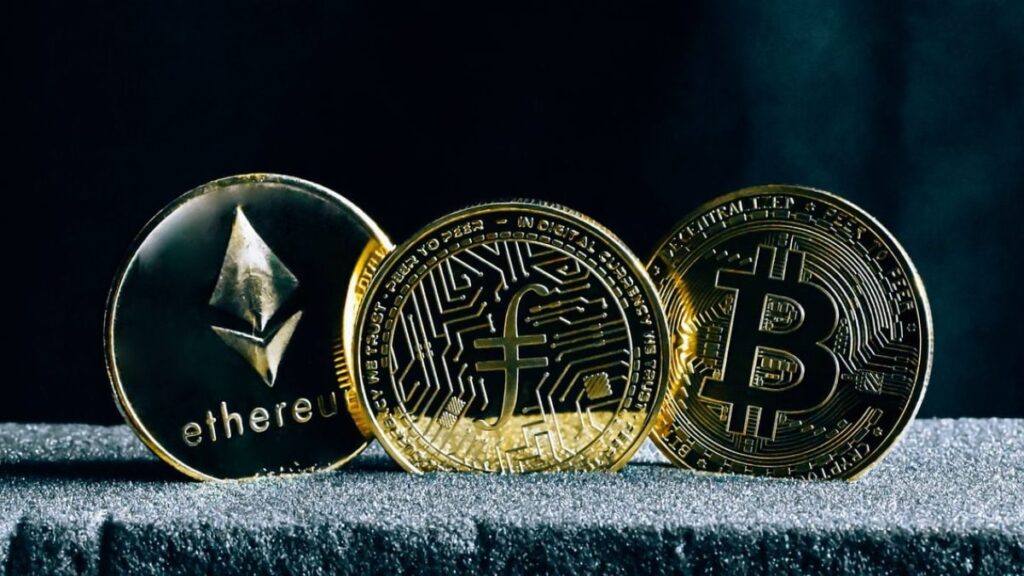 Share
Facebook Twitter LinkedIn Pinterest Email
The second week of March is not proving to be good for the cryptocurrency market. On Monday, March 7, the value of bitcoin (Bitcoin latest value) saw a decline of 2.20 percent. At the time of writing the news on the Indian exchange CoinSwitch Kuber, the price of BTC was $39,398 (approximately Rs.30 lakh). On international exchanges such as Binance and Coinbase, the price of bitcoin was down by over 2.12 percent, and was trading at around $37,784 (approximately Rs 29 lakh). The price of bitcoin remained mostly around $45,000 (about Rs 34.5 lakh) last week.

With the fall in Bitcoin, almost all other cryptocurrencies are also trading with losses. The invasion of Ukraine was launched by Russia on 24 February, and the war has been going on since then. In addition, the recent peace talks between the two countries have also failed. At the same time, according to a Bloomberg report, China is determined to tighten further crackdowns on crypto mining, trade and fund raising, despite already imposing several restrictions on crypto. Somewhere in the last few days, all these reasons are becoming the reason for the decline in the crypto market.

Ether also seems to be going down today. As of writing the news, Ether price in India today has slipped below the $2,700 mark (approximately Rs 2.08 lakh), with a loss of 3.43 percent, according to Gadgets 360’s crypto price tracker.

As of the beginning of the second week of March, the value of Ether on CoinSwitch Kuber was $2,629 (approximately Rs 2 lakh). On international exchanges, ETH saw a decline of over 3.45 per cent, and was trading at around $2,518 (approximately Rs 1.95 lakh) per token.

Mime coins Dogecoin and Shiba Inu were also not in profit. However, stable coins like Tether, USD Coin, and Binance USD managed to post modest gains.

Looming trade deadline weighs on Willson Contreras. ‘I’m ready for this to be over with,’ the Chicago Cubs catcher says.

Moments after Sunday’s loss to the San Francisco Giants, Willson Contreras sat within the guests…