Amidst the Russo-Ukraine war, bitcoin is again the investor’s favorite! 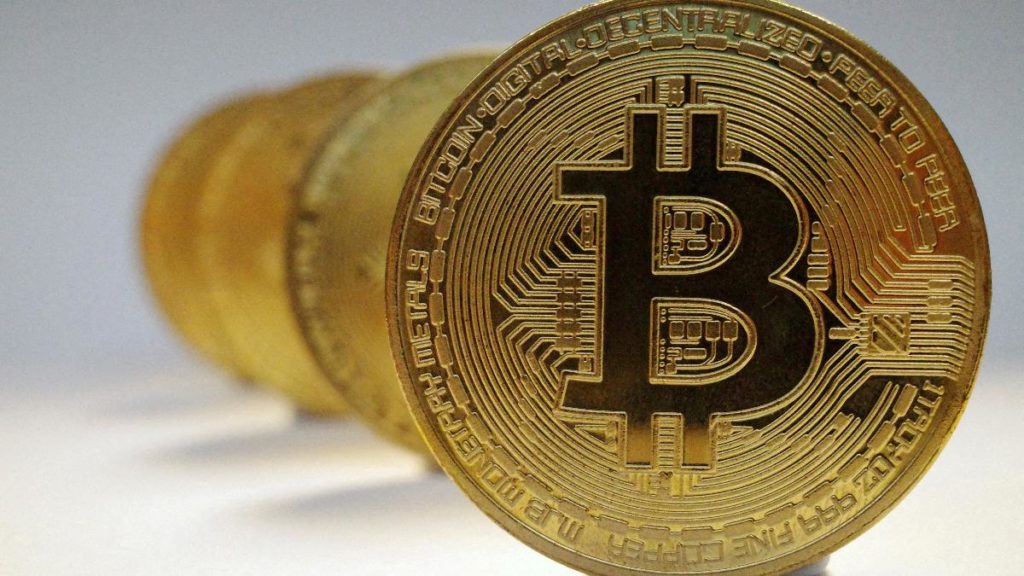 Share
Facebook Twitter LinkedIn Pinterest Email
After the start of the Russia-Ukraine War, the price of bitcoin fell to $34,000 (about Rs 25.82 lakh) last week. But on Monday, it jumped 10 percent and now it has gained 25 percent compared to last week. Due to which the value of bitcoin has currently reached $ 43,424 (about Rs 33.07 lakh). Apart from this, other cryptocurrencies have also seen a boom.

Invading Ukraine has caused the ruble to fall in value, and Russian citizens are now exchanging their money for bitcoin. In order to reduce the effect of economic sanctions imposed on Russia by the international community. At the same time, the Ukrainian government has also limited electronic fund transactions for citizens, and Ukrainians are also now converting currency to bitcoin and other cryptocurrencies. Apart from this, they are buying such stable coins whose value is tied with the US dollar. Currently the bitcoin price in India is Rs 32.34 lakh.

Before the Russian attack, bitcoin was trading like any other risky asset. Investors were expecting the Federal Reserve to raise interest rates soon due to rising inflation. He decided to withdraw the money from more risky investments such as bitcoin and buy stocks in banks as well as stocks in other industries to get good returns when rates go up. This was the reason why the value of bitcoin was decreasing.

This flow reversed when Russia attacked Ukraine. After that Western countries imposed many sanctions on Russia related to the financial system. As a result, citizens of Russia increasingly began withdrawing money from banks and ATMs, leading to long queues of people outside banks and ATMs.

Blockchain data and analytics firm Coin Metrics says the exchange’s trading volume in bitcoin for Russia’s Ruble and Ukraine’s Hryvnia has increased in the past days. But such trading represents only a small part of the overall volume. Overall, this means that a large number of investors are now considering bitcoin and other cryptocurrencies as a good option for pooling their assets.

Kyle Waters, Research Analyst at Coin Metrics said, “Crypto trading data confirms that recent political events in the world have increased the demand for cryptocurrencies. Crypto can be transferred anywhere and does not require any third party. It could work for anyone, certainly for Russians and Ukrainians looking to avoid falling prices of their local currency.”

Airtel, Jio and Vi (Vodafone Idea) all three telcos recently increased the prices of many…