Amidst the Russia-Ukraine war, the crypto market including Bitcoin, Ether bounced back, know the latest price 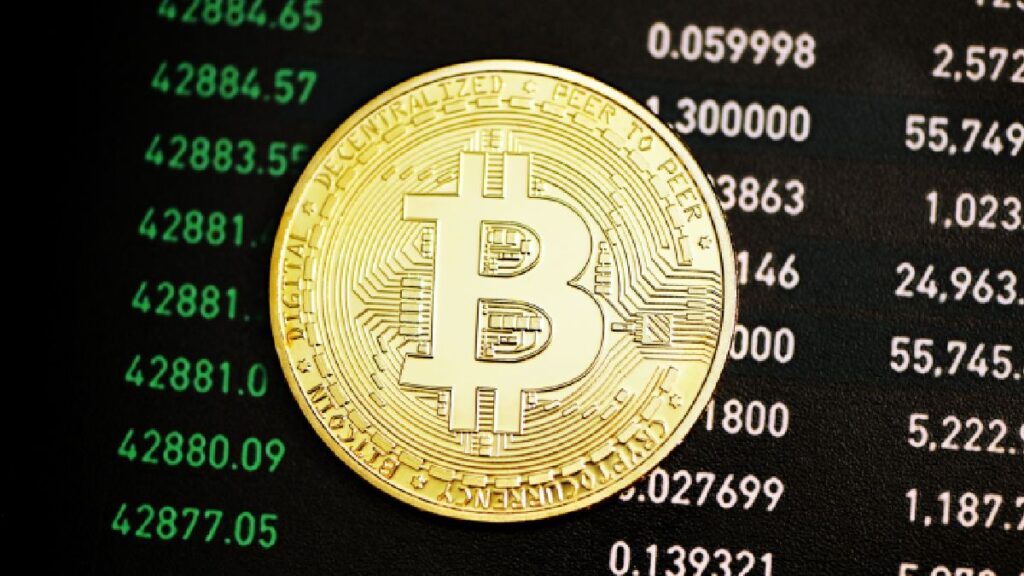 Share
Facebook Twitter LinkedIn Pinterest Email
The global crypto market suffered a sharp decline in the last 24 hours after Russia’s invasion of Ukraine, but now the picture is changing and the prices of all popular cryptocurrencies are showing a correction. Many investors are predicting that the market may see another decline in the times to come, but as of now, the world’s most popular cryptocurrency has seen a return of 10.18 percent. However, till yesterday, the bitcoin price had seen a decline of 7%. At the time of writing the news, the price of bitcoin on the Indian exchange CoinSwitch Kuber was $40,709 (approximately Rs 31 lakh).

Ether, the second-largest cryptocurrency by market cap, also posted a sudden drop following the attack on Ukraine, but managed to make a huge comeback in the past 24 hours. At the time of writing the news, Ether price in India today on CoinSwitch Kuber was $2,723 (approximately Rs 2 lakh) while on global exchanges it was trading at $2,607 per token, an increase of 9.77 percent in the last 24 hours. Is.

Gadgets 360’s cryptocurrency price tracker shows that all the popular digital tokens are trading at a profit today. Avalanche, Terra, Polygon, Polkadot, Cardano, and Solana are all in profit.

Sangrur by-election 2022: Date, time, schedule, outcomes, candidates in fray — All you must know

WELLESLEY — Despite infinite success in recent times, there had all the time been that…