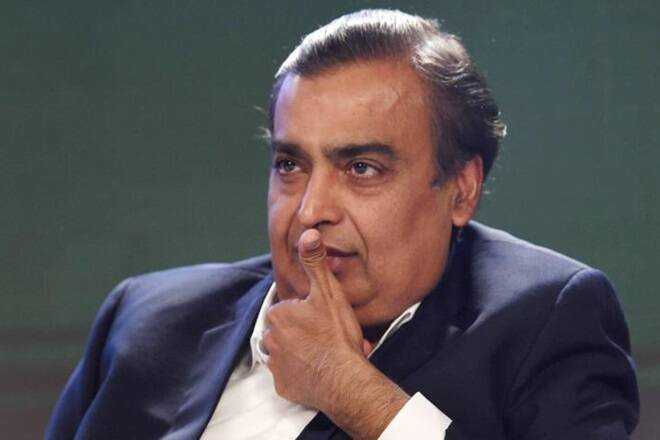 Business Khabar Online spoke to brand guru Harish Bijoor about this. He says that Reliance has a clear strategy to become number one in the business in which it steps. Be it petrochemicals business, telecom or retail. Bijoor said that Reliance will now own a third stake in the retail business overnight. Kishore Biyani set up a big retail umpire in the 33 years journey since 1987, which is going to be Reliance.

Changing over time is an advantage

Now the focus of Reliance will be on how to bring the loss-making retail business of Future Group to profit and how to increase it. The most important contribution in the progress of Reliance is that it is moving ahead by changing itself according to the changes and new things that are coming with the changing times. India’s retail business currently stands at $ 1.1 trillion.

What future of future group

On this question, Bijoor said that it is expected that after this acquisition deal Future Group will now focus in the consumer business. If this group manufactures many brands, it may be that the Futur Group, along with Reliance, will move towards garment manufacturing, and go ahead in manufacturing processed foods. Overall, the future facing business of Future Group will now become a back facing business.

There may be a big opportunity for grocery stores as well

Mukesh Ambani, the owner of Reliance Industries, had targeted to add 3 crore grocery owners and 12 crore farmers in the retail business. Regarding whether the deal with Future Group could prove to be a big opportunity for these people too, Bijoor said that it could definitely happen because Reliance’s strategy is not to drive small shoppers out of the country but Have to take them along. If you take small outlets together, then they can be connected with the big market. The plans regarding the retail business of Reliance are exclusive, in this small retail of the country will move forward by joining with Reliance. In the present era, looking at all kinds of social, political and economic environment, only inclusive plans can work.

The Tata car that has created a ruckus in India was also launched in the neighboring country, kept this price with features