Corona changed the way people work, this year the role of women can increase in leadership 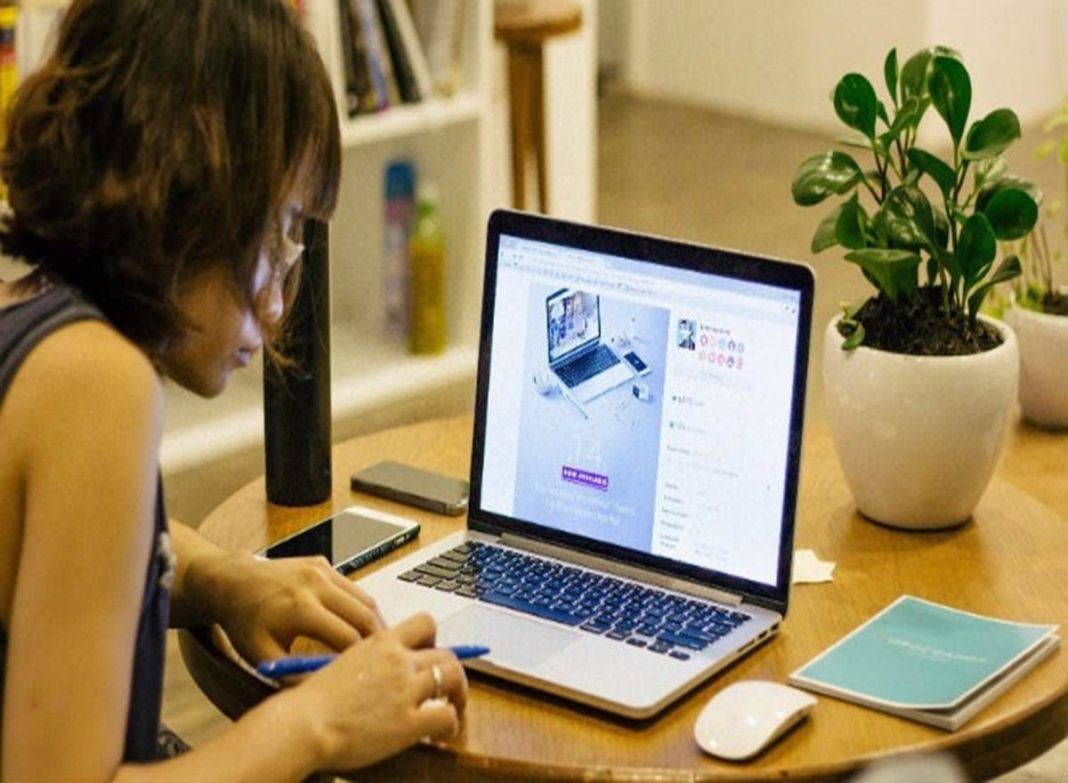 The success of Work from Home will give a boost to Gig Economy.

Last year, the world was under lockdown for much of the time due to the corona epidemic. In such a situation, people started adopting the culture of work from home as far as possible. This culture was so successful that some companies decided to adopt it even after Corona. A study has revealed that the success of Work from Home will give a boost to Gig Economy. According to the report 2021 Talent Technology Outlook, prepared by the job site Scikey, a hybrid workforce will be seen in 2021 this year. With the expansion of the gig economy, one can see an increase in the leadership of women.

The gig economy is a free market system in which workers are temporarily hired. Organizations in this type of arrangement keep independent workers for some time. That is, in a way, job positions are given to them temporarily. The sudden change in the work model due to the Corona epidemic has forced companies to identify and complete the skill gap.

Also read- Check the balance in PF account in this way, interest has not been credited, so complain here

The gig economy will increase this year

Last year in 2020, very experienced people also had to lose employment and new people are being put on employment. This led to the expansion of the jig economy. Gig economy will increase diversity. Apart from this, pressure will also increase on companies to reduce costs. According to the report, external hiring will not be much in 2021, yet the gig economy will expand.

Role of women will increase

Under Gig Economy, people will have the freedom to choose the working hours according to their own. With this, more and more women will be ready to work. According to the report, there may be an increase in the number of women in leadership roles in the future.

This is how you will get employment

The study is based on an analysis of inputs from human capital leaders of more than 100 organizations selected through 100 plus C-Suite and surveys, social media inputs interviews and panel discussions. According to the survey, 20 percent of the leaders said that recruitment will be done through external vendors and HR consultants. However, the remaining 80 percent say that they will give priority to internal hiring first. In this way, 87 percent of the leaders believe that in future, the importance of qualities like learning, development of core skills, Behavioral and leadership will increase.
67 percent of the leaders believe that having diversity in the workforce is very important in keeping hiring and talent with their company. 87 per cent believe that critical thinking will be more important to get work, 93 per cent believe that business smartness should be a must for future employment.

87 percent of the leaders believe that it is very challenging to assess the performance of the personnel while working from home and 73 percent believe that it is a big challenge to keep the workers engaged. 87 per cent believe that there should be skill up-gradation and now a new race will start to increase its capabilities. They believe that soft skills like working soon and getting into the environment easily will decide who will get employment. The study found that work from home culture has become the most important task for companies to hold back their better employees.

Market Live: SGX NIFTY is giving indications, the beginning of the Indian market may be strong

Unlimited voice calling, internet and SMS for Rs 75 absolutely free, these five plans of Jio are of great use