Kishore Biyani: Why ‘Janak’ of Modern Retail had to sell business in India 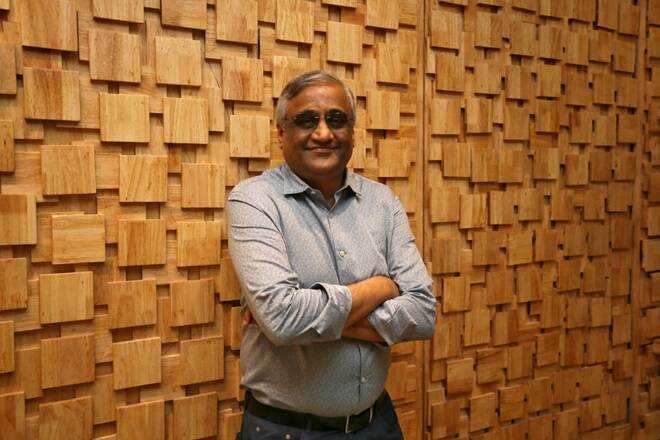 Kishore Biyani… a name that is considered to be the leader of modern retail in India or say, father. Kishore Biyani took easy shopping to the common people. Through Future Future of Future Group, he built a whole empire of retail business. Today, after 33 years, their empire is going into the hands of Reliance Retail. Biyani, who is entering at the age of 60, will have to make a fresh start from here.

Future Group’s retail and wholesale business and logistics and warehousing business will be owned by Reliance Retail Ventures Limited (RRVL). The deal has been officially announced and is going to be a lump sum of Rs 24,713 crore. Future Lifestyle Fashions will also be acquired under the deal. After this deal, stores like Big Bazaar, FBB, EGDay of Future Group will be owned by Reliance Retail.

Kishore Biyani was born in 1961 to a Mumbai textile trader. She started her journey in the 1980s by selling stonewash denim fabric in Mumbai. He started a retail business named Erstwhile Manz Wear in 1987. Shortly after this, its name was changed to Pantaloons. Biyani opened the first Pantaloons store in Kolkata at the age of 26.

In 1992, Pantaloon was listed on the stock exchange to raise funds for expansion, store improvement and marketing. After this, he did not look back because he had created an entire retail ecosystem. He also mentored many other entrepreneurs and brands.

The first Big Bazaar store in 2001

As time passed, other competitors started entering the retail market. One of them was Reliance Retail. Also, e-commerce also entered, which Biyani did not initially consider as a challenger. After the economic downturn of 2008, the company’s business was severely affected. Gradually, the burden of debt increased. To reduce the burden of debt from his retail empire, Biyani was forced to invest assets several times.

Majority of Pantaloons sold in 2012

In 2012, he sold most of his stake in the Pantaloons chain to Aditya Birla Nuvo. The deal was worth Rs 1600 crore, which included debt transfers of Rs 800 crore. In 2012 itself, Biyani also sold a majority stake in Future Capital Holdings to US private equity Warburg Pincus to raise money again. At the same time, out of a stationary joint venture started with Staples of America, the entire stake was sold out to the partner firm. At that time, his group was burdened with a debt of about Rs 5000 crore.

The financial crisis increased from this year

Biyani’s Future Group got into financial trouble earlier this year when their listed entity Future Retail failed to make debt reparations and the lenders talked of holding shares. It was a big setback for Kishore Biyani, who became the 80th richest Indian in Forbes’ list with Rs 13,016 crore in 2019. After this incident, several rating agencies including Standard & Poor’s and Fitch downgraded Future Retail’s credit ratings. According to some reports, the Future Group is currently in debt of Rs 13000 crore and most of the promoter group shares have fallen.

What after the deal with Reliance Retail?

China leads the race for vaccination! Chinese officials claim – one billion vaccine doses were introduced in the country

Results of IT companies will be better amidst challenges in Q2! On which shares