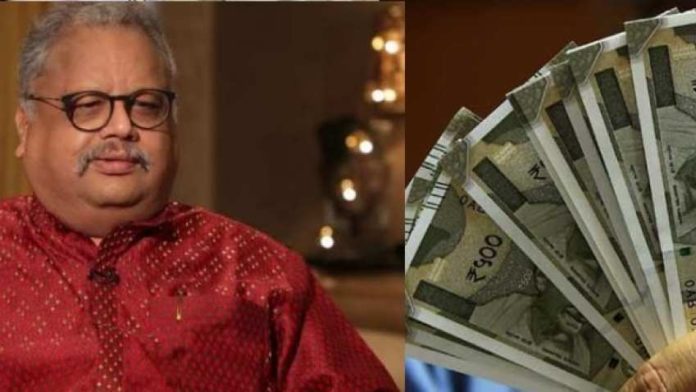 Jhunjhunwala now invested in this company, know how many crores spent

New Delhi. VA Tech Wabag has raised funds worth Rs 120 crores from some high net worth investors including Rekha Rakesh Jhunjhunwala, the wife of investor Rakesh Jhunjhunwala. After this, VA Tech Wabag Share is seeing a decline of about 4 percent in the share market today. If the company is to be believed, he had informed the exchange in July this time. Let us also tell you that apart from Jhunjhunwala, other companies have invested in it.

Read: India GDP growth may fall by 25.5% in Q1, will not be back on track till December quarter: report

Which company bought how many shares

Information was given in July itself

The company had informed the exchanges in July that it plans to raise Rs 400 crore by issuing equity or debt letters for new business opportunities and fund growth. The company’s MD and CEO Rajiv Mittal said that this is the first time the company has proposed to raise equity capital after its IPO in 2010. They believe it will provide the company with the necessary growth capital.