Zee-Invesco Controversy: Reliance’s clarification on Zee’s allegations, said – there was no intention of forcible acquisition, had given a reasonable offer 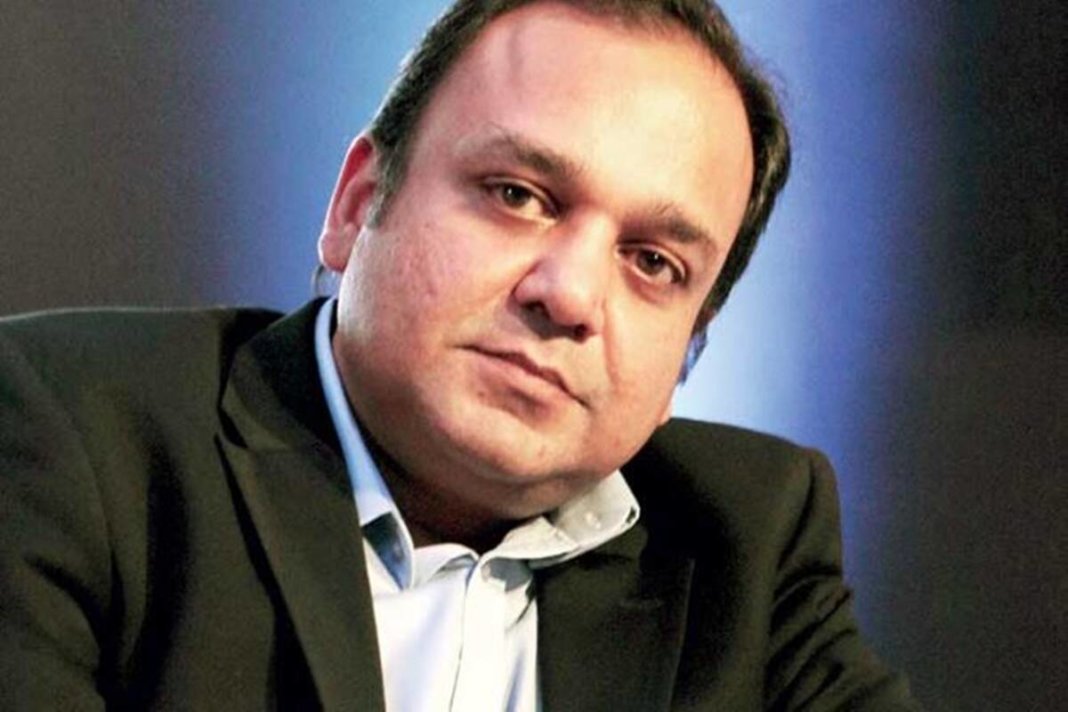 Zee Entertainment MD Puneet Goenka had said that Invesco tried to get it deal with one of the Indian companies.

Reliance said, had given a reasonable offer to Zee for the merger

Reliance said in its statement, “We have made an offer to merge all our media assets with ZEE at a reasonable valuation. Under this, the valuation of ZEE and our properties was fixed on the same criteria. Reliance also said that Invesco had helped Reliance in conducting a direct meeting between its representatives and ZEE’s Managing Director Puneet Goenka in this matter.

Did Reliance try to buy Zee? The turning point in the ZEEL-Invesco case, read the whole matter here

Invesco, the largest shareholder of the country’s largest listed media company Zee Entertainment Enterprises (ZEEL), has made an important disclosure today on October 13. According to Invesco, it had tried a deal between Reliance and Zee. Invesco, however, denied that it had tried to get the deal done at a low cost. Invesco’s statement came a day after ZEEL chief Punit Goenka informed the company about a proposal by Invesco to the board.

Goenka had told the board that in February 2021, Invesco had proposed mergers with some companies of a large Indian conglomerate (Strategic Group). According to Goenka, this deal would have caused a loss of about Rs 10 thousand crore to the company’s investors. However, Goenka did not reveal the name of this big Indian group. Today Invesco said it was Reliance.

COVID19 Vaccine: Most Indians do not have vaccination early, experts said – need not fear