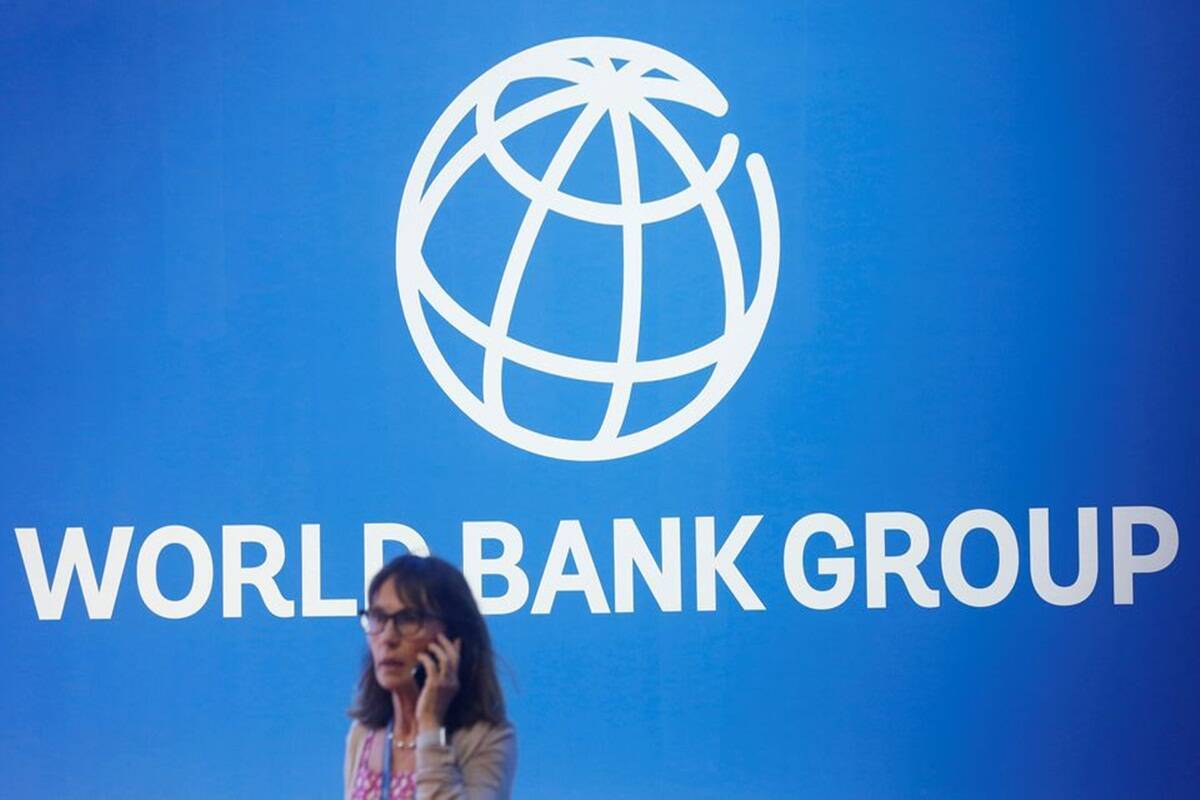 The World Bank decided not to publish the Doing Business Report after pressure for data discrepancies in the investigation.

The World Bank has decided not to publish the ‘Doing Business Report’ due to discrepancies in the data. This report, which is printed on the business environment of all the countries in the world, is also called ‘Ease of Doing Business Report’. The World Bank has said after an investigation that it has found evidence of pressure to falsify the data. There was tremendous pressure from the top officials of the bank to manipulate the rankings. Among those officials was Kristilina Georgieva, the then Chief Executive of the World Bank. He had pressured to raise China’s ranking in 2017.

There was pressure to raise China’s ranking

The World Bank has said in a statement that the decision to not publish ‘Doing Business Reports’ was taken after an internal audit. Several ethical issues were raised in this internal audit. These include questions related to the conduct of key board officials and current and former officials of the World Bank. Law firm Wilmar Hale had investigated in this regard. Wilmar Hale’s report said that the group that published the report was under “direct and indirect pressure” from senior World Bank officials. These officials wanted to influence the rankings. These include former World Bank President Jim Yong Kim. Kim wanted to modify the methods used in the report so that China’s ranking would rise, and this seems to have happened.

This report examines the business environment of countries

The report said that at this time Kristilina Georgieva, the managing director of the International Monetary Fund, and a key advisor had pressured employees to make specific changes to the data in order to increase China’s ranking. The pressure to raise China’s ranking was put at a time when the World Bank was asking for more funds for itself. The Doing Business Report 2018 was published in October 2017. In this, China’s ranking increased to 78 due to changes in the methods of data analysis. The Doing Business report looks at the regulatory environment, facilities available for business start-ups, infrastructure and business environment in a country. On the basis of these, all the countries are ranked in this.

Huawei OS launch: HarmonyOS will replace Android in many phones, will compete directly with Google

White Flag Campaign: Why are people waving ‘white flag’ in this country between Corona and lockdown crisis?