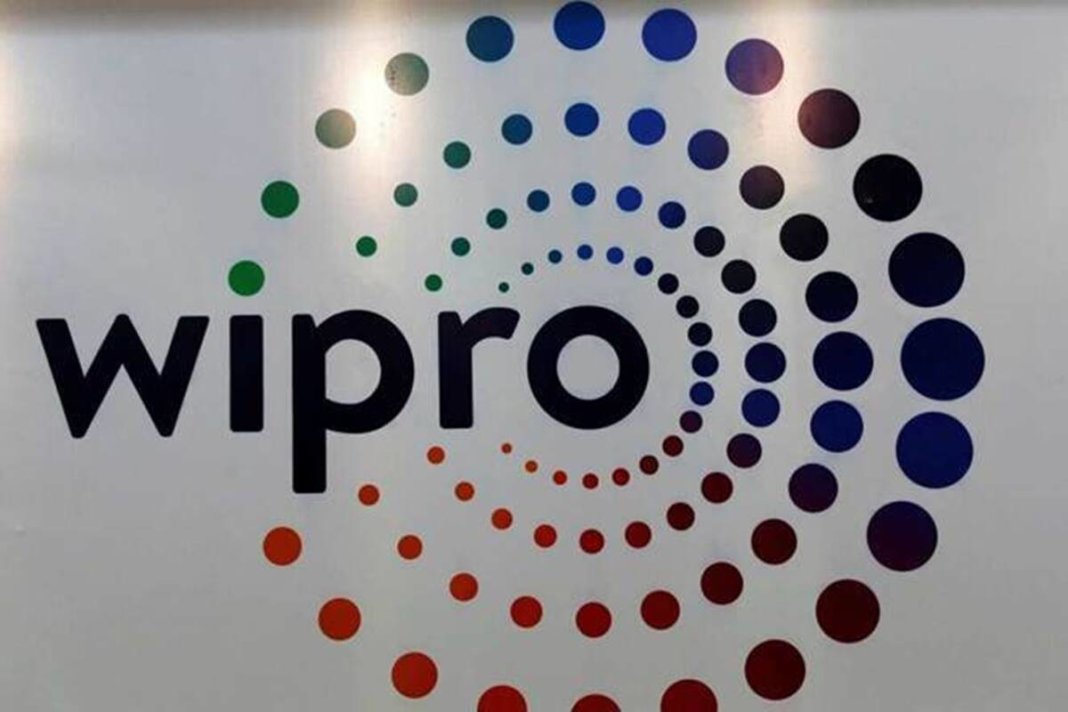 Wipro has said that its strategy of growth has proved to be perfect.

The company’s CEO and MD Thierry Delaporte said that the second quarter results show that the company’s strategy is working perfectly. We have crossed $10 billion in revenue. The company’s Chief Financial Officer Jatin Dalal said that the company managed to maintain operating margins in the second quarter. The recent acquisitions made by the company and investments from its side have increased the business scale. There has been an EPS growth of 23.8 percent compared to last year. The effect of Wipro’s better results was also visible on its shares on Wednesday. The company’s shares closed at Rs 672.35, up two per cent on the NSE.

Did Reliance try to buy Zee? The turning point in the ZEEL-Invesco case, read the whole matter here

All the big IT services companies have benefited from the increasing digitization due to work from home in the country. The results of Infosys and TCS have also been very good. These companies have recruited a large number and from here the number of employees has also decreased. Infosys, Wipro and Mindtree have given returns of 46, 76 and 171 per cent respectively to their investors in the last one year.

There was a fall in the market for the second consecutive day, know how it could be tomorrow

Twitter is giving you a chance to win thousands of dollars, just have to do this work