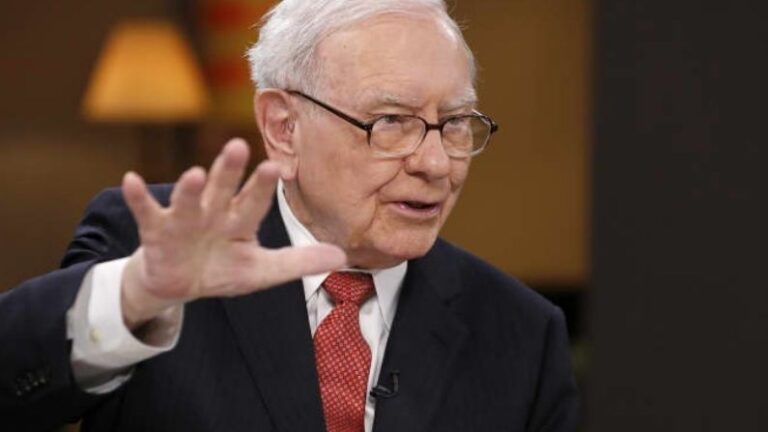 Warren Buffet on Bitcoin: Bitcoin prices have given more than 6 times returns to investors in the last 6 months. The bitcoin, which was valued at $ 10,500 6 months ago, has now crossed $ 60,000. But Warren Buffet, the world’s largest investor, does not trust bitcoin. Warren Buffet says that I do not have any cryptocurrency and I will not express any further desire to invest in this kind of currency. Actually, apart from Warren Buffet, some big investors have also given such comments about bitcoin.

Warren Buffet further said that the value of such currency is zero in relation to bitcoin. This type of currency is of no use. Even before this, Warren Buffet made his stand clear about Bitcoin in 2019 as well.

Warren Buffet believes that bitcoin is a kind of gambling. Warren Buffet said at the AGM of his company, Yorkshire Hathaway, that many types of frauds are associated with cryptocurrency. He even compared Bitcoin to his jacket. Comparing his jacket, Buffet said that bitcoin is like a button in my jacket. If I break a button in my jacket and put a price of $ 1000 on it, then it is not known whether it will be $ 2000 by the evening. Because the work of the button can do it right there.

RBI has also talked about ban

With regard to bitcoin, not only big investors of the world and the country, but the Reserve Bank of India has also spoken about banning it. RBI has earlier said to bring its digital currency. In the booklet issued by RBI on January 25 this year, it was said that the government is careful about cryptocurrency and the risk that comes with it. But at present, the option of digitization of currency is being thought of.

Bitcoin is a matter of concern

Cryptocurrency is a decentralized payment system. This means it is not regulated by any central bank like traditional currency. Because of this, it is a matter of concern for central banks like RBI. Like the RBI, the European Central Bank was also warned against cryptocurrency.

read this also: Laxmi Organic IPO: Shares will be allotted today, whether you get stock or not, check here

How To Start a Food Packaging Business in India?

During the final two years of the Covid-19 pandemic, the cargo sector has not simply…