Business Khabar DISCOVER THE ART OF PUBLISHING
Home Business Industries Vodafone Idea hopes for support from the government, the matter is related to arrears of AGR 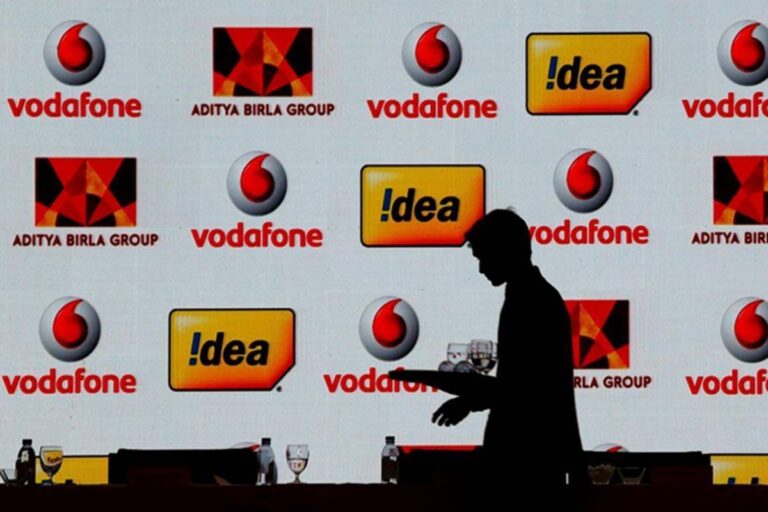 Vodafone Idea, which is facing financial crisis, now expects support from the government.

Vodafone Idea, which is facing financial crisis, now expects support from the government. According to the telecom company, if the Supreme Court dismisses the review petition, then the government has the right to intervene in the matter of correction in the calculation of the arrears of AGR (Adjusted Gross Revenue). Voda-Idea has filed a review petition in early August this month after the Supreme Court on July 23 dismissed a petition seeking rectification of a mistake in the calculation of AGR dues.

To save Vodafone Idea, many banks including SBI suggest, there is an option to convert debt into equity

Do not challenge the original decision of the court – Vodafone Idea

According to Takkar, if the Supreme Court dismisses the review petition, then they have the option of curative petition. However, Vodafone Idea is confident that the Supreme Court will understand their intentions that instead of challenging the apex court’s decision on AGR, the telecom company has sought only to rectify the mistakes in the calculation of AGR dues. Takkar believes that the court is understanding that the company is trying to reopen the case or the decision or the original decision is being challenged, but it is not so at all.

On floor pricing, Takkar said that tariff hike is very important for the health of the industry and unless a solution is taken, the financial crisis of the telecom industry cannot be resolved. The Indian telecom industry has never had the discipline to maintain healthy pricing, due to which floor pricing is the only way to save it. However, according to the collision, it can be brought in tentatively till the health of the industry improves. Apart from this, he has informed that talks are going on with the investors to give shape to the plan to raise 25 thousand crore rupees.