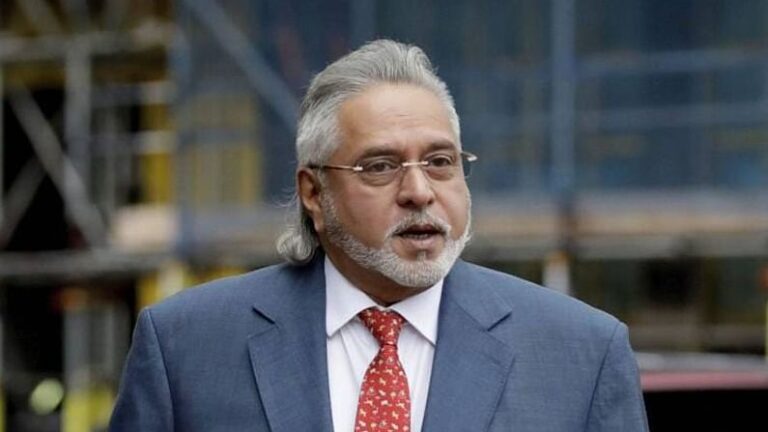 Lenders sold Kingfisher House to a private developer in Hyderabad for Rs 52 crore. Earlier, even after several attempts to sell Kingfisher House, the lenders could not find a buyer.

Quoting experts from the real estate industry, the report said that initially, banks had fixed a realistic reserve price as the property had several limitations. It states that there is not much scope for development of the property as it is situated on the outskirts of Mumbai airport. The property is located in the luxurious Vile Parle area near the airport in Mumbai.

Lenders had tried to auction the property for the first time in March 2016 with a reserve price of Rs 150 crore. After this, several attempts were made to auction the property but failed. Mallya has been declared a willful defaulter and is wanted by the Indian authorities for default in repayment of loans related to Kingfisher Airlines. Kingfisher Airlines was shut down in 2012.

Kingfisher Airlines owes around Rs 10,000 crore to a consortium of banks in India led by the State Bank of India (SBI). Mallya is facing extradition proceedings in the UK and was declared a fugitive economic offender in India in 2019.

Let us tell you that last month the UK High Court issued a ‘bankruptcy order’ against Vijay Mallya, after which Indian banks were allowed to confiscate his assets across the world. Another Rs 792 crore was transferred to the accounts of banks led by State Bank of India (SBI), which gave loans to fugitive businessman Vijay Mallya.