This airline will provide free air travel to Olympic medalists for the next 5 years, know what else they got 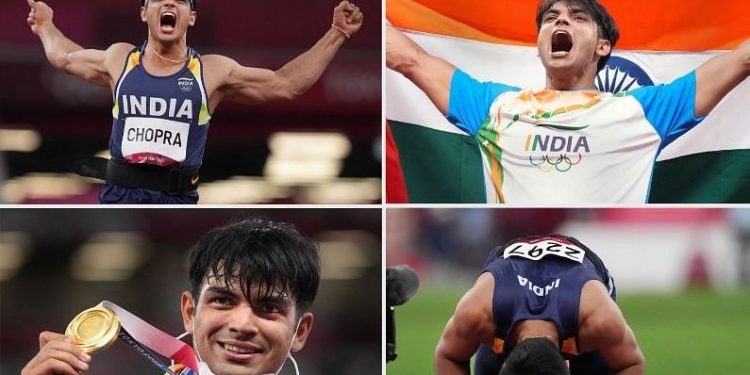 Go First and Star Air have announced free air travel for medalists who have brought laurels to the country at the Olympics. GoFirst, formerly known as GoAir, will offer this service for 5 years.

The industry on Sunday announced separate awards for Indian sportspersons who won medals at the Tokyo Olympics. Airline companies GoFirst (GoAir) and Star Air have offered free air services to all the six Indian players who won medals in individual events and the team that won bronze medals in men’s hockey.

Education technology company Byju’s also announced a cash prize of Rs 2 crore to Neeraj Chopra and Rs 1 crore each to all the other medal winners. The company said in a statement, “Despite the challenges posed by the COVID-19 lockdown in 2020-21, the achievements and outstanding performances of India’s sports heroes have been exceptional.”

A token of appreciation for those who brought us glory at #Olympics2021. We are happy to offer free travel on our network for 5 years to all medal winners. #Tokyo2020 #GoFirst @mirabai_chanu @pvsindhu1 @LovlinaBorgohai @BajrangPunia @Neeraj_chopra1 #RaviDahiya @TheHockeyIndia