There was a huge jump of 50 percent in exports in the first week of August, total exports stood at $ 7.41 billion 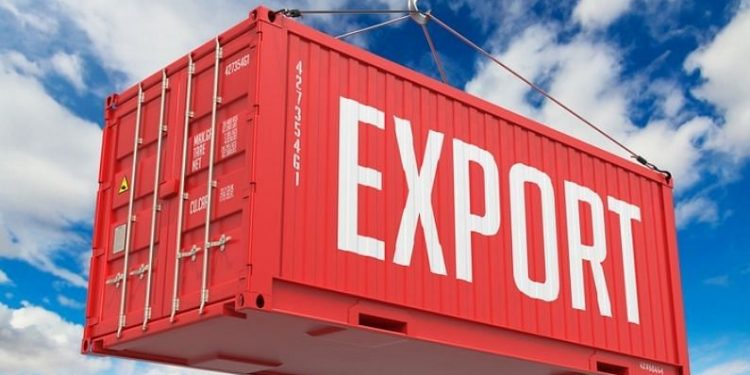 Engineering goods exports grew 63 per cent to $834 million in the first week of August. Gold imports declined by 12.48 per cent to $100 million during the period under review.

Exports in July hit the highest level in 9 years

Here, according to the new data released by the Ministry of Commerce and Industry, the country’s export of commercial goods has already increased to $ 35.17 billion in the month of July. These figures have been recorded at a record level of the last 9 years.

Actually, now countries around the world are recovering from the corona epidemic. This is the reason why the demand for goods in foreign markets has increased very rapidly. Obviously, when the demand increases, the exporting countries also export. India is also included in those exporting countries. If we compare these figures with the figures of the year 2019, then we will find that this year there has been an increase of 34 percent. On the other hand, if we compare the exports of July of last year with the month of July of this year, then we will find that there has been an increase of 48%.

Also read, The stock market made another record today, a huge jump in IT and banking stocks

Also read, If you also have account in more than one bank then know these 5 big disadvantages