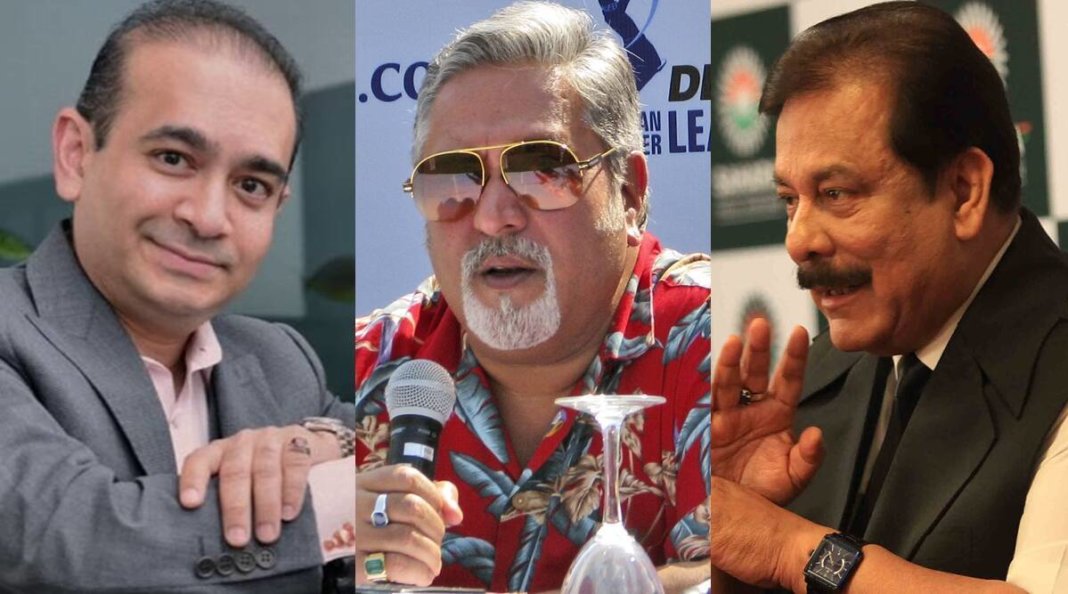 The dispute between Sahara and Netflix is ​​getting deeper. In this case, a special court has summoned the director and producer of Netflix on Wednesday. There is an allegation of presenting a wrong image of Sahara Chief Subrata Sahara in the Netflix series ‘Bad Boys Billionaires India’.

The court has issued summons to Netflix director Abhishek Nag, documentary director Nick Reed and producer Reva Sharma. This series was released last year. The court of special Chief Judicial Magistrate (custom) has asked all three to appear for hearing on November 15. The court gave them sections 500 (contempt) of IPC 501 (printing or writing contemptuous material) and 502 (publishing contemptuous material). In the complaint of Sahara and their employees, it has been said that in this series released on 5 October 2020, an attempt has been made to deliberately malign the image of the Sahara chief. He has been contemptuous through this series.

The complainants say that watching this series shows that in the greed of making it spicy and spicy, the image of the chairman of Sahara Group has been deliberately shown in a wrong way. Things have been shown against him without any evidence. It states that this Netflix series has been made to malign the image of Subrata Roy Sahara and Sahara India and to serve their commercial interests. This is not only objectionable, but it also contemplates Subrata Roy Sahara.

Sahara has filed a claim of Rs 500 crore against Netflix in the Kolkata High Court. The court has sent a notice to Netflix to respond in this regard. A press release by Sahara said that the group is now going to seek more damages from Netflix.

Zee-Invesco Controversy: Reliance’s clarification on Zee’s allegations, said – there was no intention of forcible acquisition, had given a reasonable offer

Why the Prince of Bahrain came to Nepal, why there was a disturbance in the country, know the reason behind it

Which Date Is Going To Launched Vivo V20, Which Phone Will Compete

Myanmar Military Coup: Trial begins against ousted leader Aung San Suu Kyi in Myanmar, these big allegations have been made