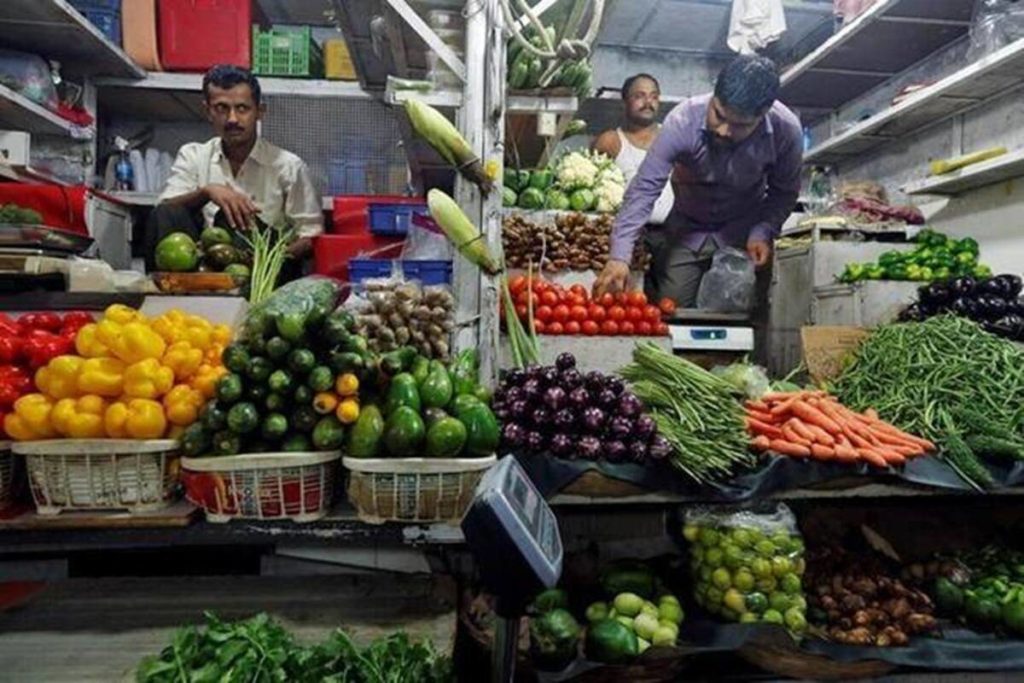 The effect of the cost of fruits and vegetables is now visible in the figures of retail inflation.

MapmyIndia’s IPO gets overwhelming response from investors, subscribed 154 times on the last day of the issue

Inflation rate is under RBI’s purview

ICRA Chief Economist Aditi Nair said that prices of food items except tomatoes have improved. This has led to a moderation in inflation. He said, “As per our assessment, as long as retail inflation remains in the range of two to six percent, the Monetary Policy Committee and RBI will give priority to economic growth.” M Namgyel, Head (Agritech) IFFCO Kisan Sanchar Limited said That good thing for the common man is the fall in the prices of vegetables on an annual basis. This is largely due to seasonal factors and lower transportation costs due to the fall in the prices of petrol and diesel.

Mary Anderson could also be gone, however her city will always remember her. The 23-year-old…

Seven of 10 Recent U.S. Homebuyers Have Regrets – Here’s Why