RBI MPC: RBI Governor Shaktikanta Das will announce the result of the meeting at 10 pm, know what will be the effect on your loan 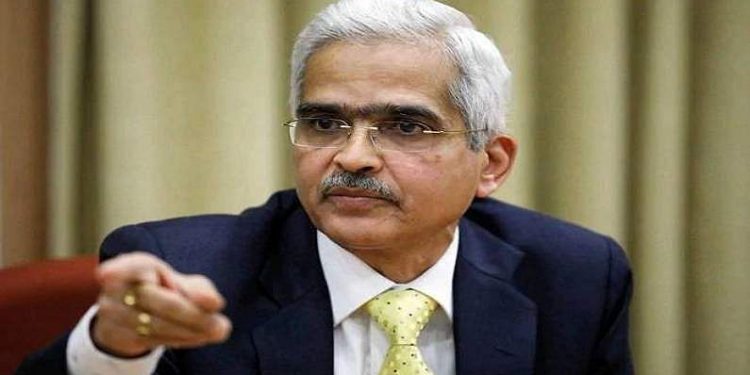 Explain that the six-member MPC headed by RBI Governor Shaktikanta Das takes decisions on important policy rates. In the last meeting, the MPC did not make any changes in the interest rates.

Reserve Bank of India (RBI) Governor Shaktikanta Das-led Monetary Policy Review (MPC) will announce today the decision of the meeting, which began on Wednesday. Experts believe that the central bank may opt for status quo on interest rates amid inflationary pressures. The six-member MPC, headed by the RBI governor, also includes three external members. Experts believe that the RBI will wait a little longer before taking any major decision on the monetary policy front, as the central bank’s focus is on managing inflation as well as boosting economic growth.

Explain that the six-member MPC headed by RBI Governor Shaktikanta Das takes decisions on important policy rates. In the last meeting, the MPC did not make any changes in the interest rates.

Deloitte India Economist Rumki Mazumdar said that after a sharp recovery in some industrialized countries, higher commodity prices and a rise in global prices will have an impact on the cost of production. He believes that the RBI will adopt the policy of wait and watch, because after this there is only limited scope for changes in monetary policy.

PwC India Leader-Economic Advisor Services Ranan Banerjee said that the US FOMC and other major monetary authorities have maintained the status quo. They said they can expect a similar status quo from the MPC as well.

Umesh Revankar, managing director and CEO of Shriram Transport Finance, said that despite high inflation, the central bank will maintain the repo rate at the current level. Revankar said, the rise in inflation is due to fuel prices, which will normalize in some time and the inflationary pressure will ease.

The Reserve Bank, which primarily factors in retail inflation while arriving at its monetary policy, has been mandated by the government to keep consumer price index (CPI)-based inflation at 4 per cent with a margin of 2 per cent.

In June, the consumer price index (CPI) based inflation stood at 6.26 per cent. In the previous month it was at 6.3 per cent. After the June MPC meeting, the Reserve Bank of India had left the benchmark interest rate unchanged at 4 per cent. This was the sixth time in a row that the MPC maintained the status quo on the interest rate.

Neither Jeff Bezos nor Elon Musk, now Bernard Arnault is the richest person in the world, he left everyone behind