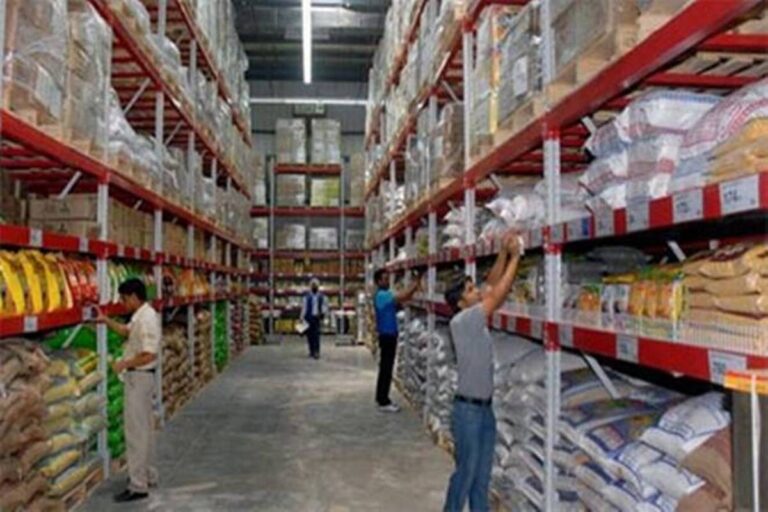 VK Raja, the sole arbitrator in the case of Amazon vs Future vs Reliance Industries, has given an interim judgment in favor of Amazon. He told Future Group to stop the deal for the time being. He said that until the arbitration court has reached the final decision in this case, the deal cannot be done.

Shopping for festivals with credit card, then you will be able to avail these 6 benefits

What does Reliance Retail say

Reliance Retail issued a press release stating that Reliance Retail Ventures Limited (RRVL) has transacted for the acquisition of the assets and business of Future Retail, with proper legal advice and fully applicable under Indian law. Reliance said on the verdict that it has entered into an agreement with Future Group to enforce its rights and complete the transaction in the context of the scheme.

What is the matter?

Amazon had issued a legal notice to Future Group alleging that the retailer had violated the agreement with the e-commerce company by selling assets worth Rs 24,713 crore to Reliance Industries. The case was heard on 16 October at the Singapore International Arbitration Center.

These 4 stocks can give returns up to 26%, choice of brokerage made after quarterly results

Ashok Leyland has showcased the ‘CNG engine H series’ on the ongoing EXCON 2022, organiszed by the…