Mukesh Ambani made a big statement for this small country, know how business relations will be strengthened 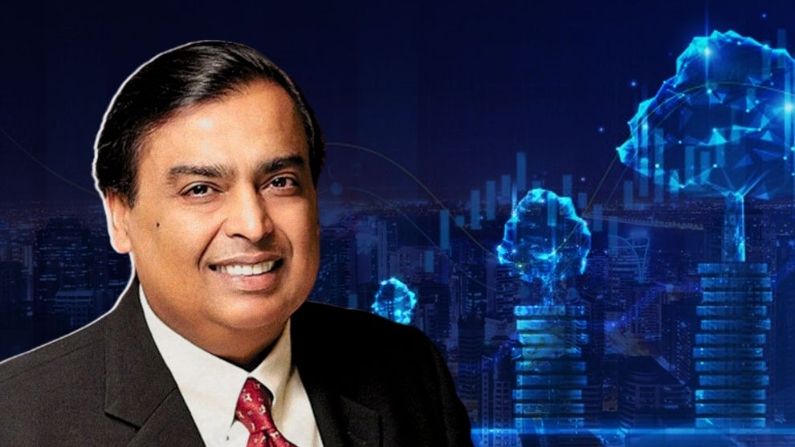 Mukesh Ambani said that the second challenge is to ensure that the economies which did not get the benefit of the stimulus aid, are brought back on track and they grow.

Mukesh Ambani, the country’s richest man and chairman of Reliance Industries, has always been known for his vision. Whenever they do something, they do it big and do it by thinking far away. Now Mukesh Ambani has told the companies to go green. Along with this, the important role of connectivity and digital has also been told. In fact, in a small country like Qatar, Mukesh Ambani said these things during a function and praised Qatar openly. Mukesh Ambani, while addressing the Qatar Economic Forum, said that it is difficult to imagine what would have happened in India if there was no 4G telecom network during the pandemic.

For a country like Qatar, Ambani said that “we will never forget the friendship of Qatar at the time of crisis in India, which went beyond business during the second wave of the COVID-19 epidemic and provided medicine and other essentials to all its passenger aircraft.” Used in supplies.” He said, ‘What does it tell. Qatar may be a small country to see but it has a big heart. “I think now business with purpose and compassion is the way forward.”

Mukesh Ambani said that the second challenge is to ensure that the economies which did not get the benefit of the stimulus aid, are brought back on track and they grow. So that the whole world progresses in a sustainable manner and not just the developed economies. Responding to a question, he said there is no other option for companies but to adopt a sustainable business model by adopting clean energy.

On his ties with West Asia, Ambani said he was born in Yemen where his father Dhirubhai had gone to work “and he (Dhirubhai) always used to say that I have Arabic blood.” Gives importance to its relations with Arabic countries.

Sovereign Wealth Fund of Gulf countries has invested in Reliance’s digital and retail business. Reliance Industries operates the world’s largest refinery complex in Jamnagar, Gujarat. In this, products like petrol, diesel are prepared by refining crude oil from West Asia and other countries.

Ambani, chairman and managing director of Reliance Industries, India’s most valuable company, said, “Crisis like the COVID-19 epidemic is a humanitarian crisis of centuries and the world was not prepared for it.” Took the test of the firmness of caste. The world has suffered, but what will ultimately win is not the virus but human power. The production of vaccines as well as the vaccination campaign has shown unprecedented global solidarity.

read this also: Will petrol and diesel come under the ambit of GST, know what the High Court gave the answer?

Not Airtel and Jio, BSNL gets the most validity in this plan, know which is best for you