Dabur: After the objection of the MP government, Dabur removed the advertisement of Karva Chauth with a homosexual couple 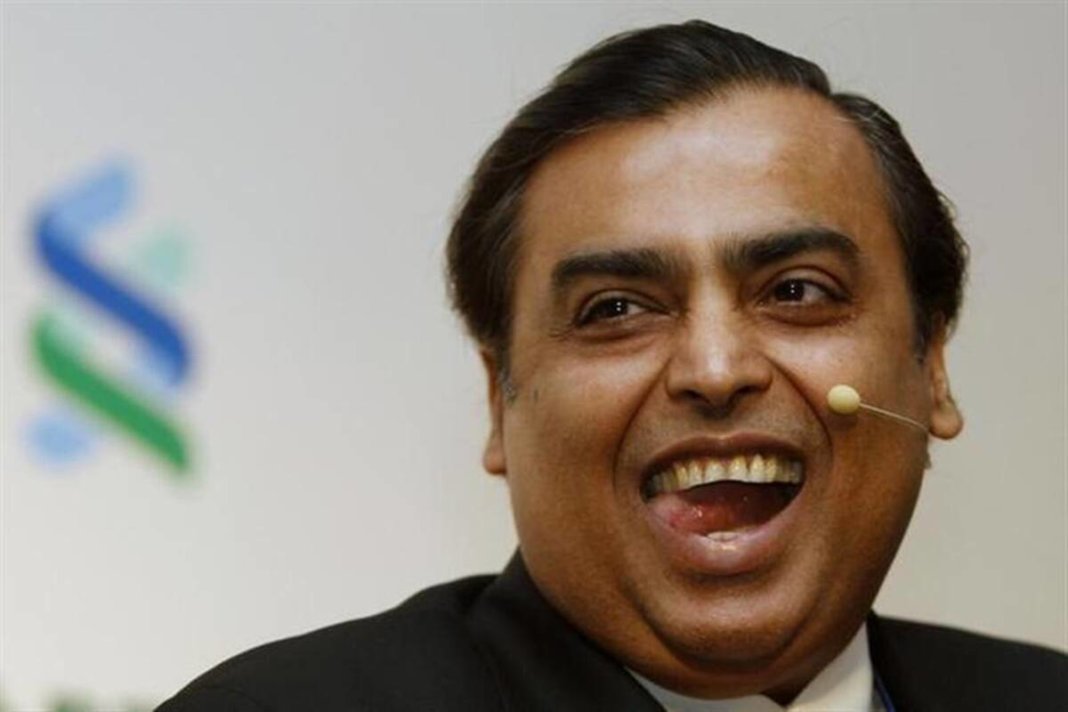 Mukesh Ambani Big Feet in Green Energy: Asia’s richest man Mukesh Ambani is moving fast in terms of green energy. Ambani-owned Reliance Industries has made big investments in four companies in the last four days. Reliance New Energy Solar Limited (RNESL), a subsidiary of Reliance, has invested in German company NexWafe GmbH. Under this deal, Reliance Solar will use the technology of wafer maker Nexwaf and set up large scale wafer manufacturing plants in the country.

According to the information, RNESL has invested 25 million euros (Rs 217.74 crore) in the German company. With this investment, Reliance has become a strategic lead investor in the German company. This investment of Reliance will accelerate the product and technology development of Nexsafe. This will help in completing the commercial production of NEXWEF’s solar photovoltaic products.

Stock Tips: These four stocks including two banking stocks will make great earnings, the next target of Nifty is the level of 18125

The cost of making wafers will come down

German company manufactures high efficiency monocrystalline green solar wafers. India Strategic Partnership Agreement has also been signed between Reliance and Nexsafe. Under this, both the companies will jointly develop technology on a large scale and make products commercially. Through this deal, Reliance will get information about the technology of the German company and then it will set up large scale wafer making plants in the country using technology and process. Nexwaf directly manufactures monocrystalline silicon wafers from cheap raw materials i.e. directly from gas phase finished wafers. This will drastically reduce the cost of making wafers. Wafers are thin layers of semiconductors. If the wafers are cheap, the cost of making the chip will also be less.

BMW C 400 GT: Country’s most expensive scooter launched, will have to pay so much price, know what is special in it

Help to go carbon-free through deal with Danish company

RNESL has tied up with NexWaf as well as Stiesdal, a Danish company for manufacturing and technology development of hydrogen electrolysers in India. This Danish company is developing technology to deal with climate change. The new technology of hydrogen electrolyzers will not only bring down the cost but will also facilitate the way for commercialization of carbon-free and affordable green hydrogen, which will help India achieve its goal of transition to green energy.

Another big bet for Tata Motors in the e-vehicle segment, the giant equity firm will raise Rs 7500 crore from TPG

Reliance made deals with four companies in three days

US government tightens on journalists regarding Corona, it is necessary to submit vaccination form before coming to White House, otherwise investigation will be done...

Toll Free India: The country will become toll free in 1 year! Gadkari to be charged with GPS tracker

The story of a man who was born a dwarf, but became a giant till he died