Moody’s ratings: Moody’s stabilizes the outlook of nine banks including ICICI, HDFC and SBI from negative 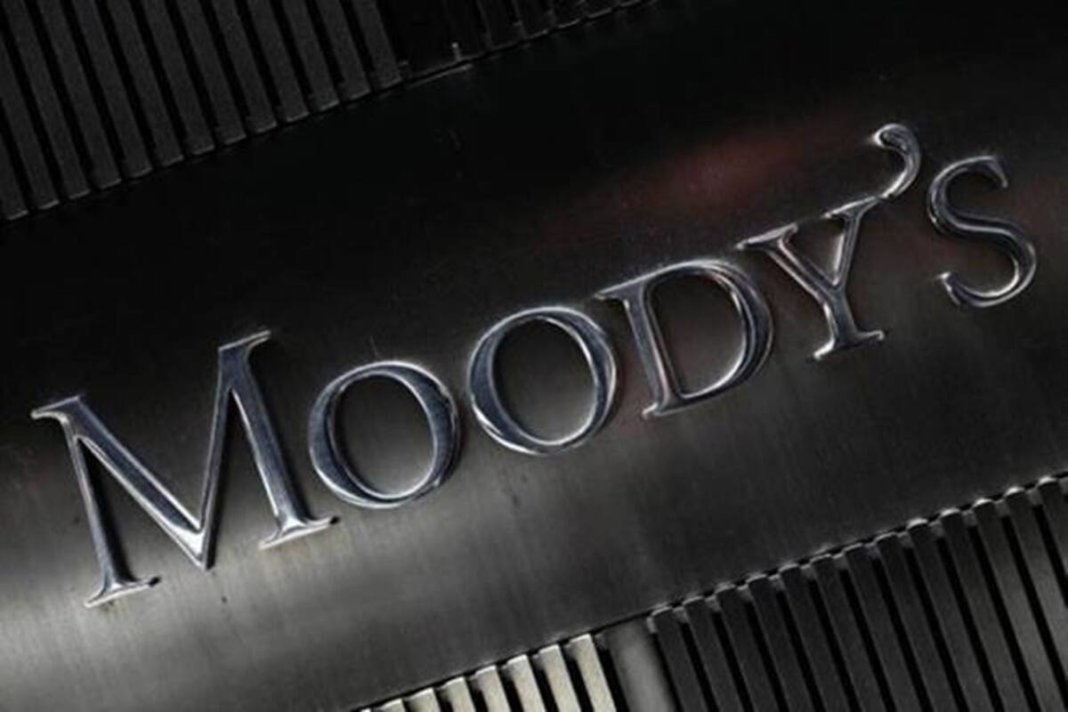 Global rating agency Moody’s has said that the prospects of economic recovery in India are looking strong.

The rating agency says that the rating has been increased due to the betterment of the country’s financial sector and a better recovery than expected in the economy. Other financial companies whose ratings have been stabilized from negative include Hero Fincorp, Housing and Urban Development Corporation, Indian Railway Finance Corporation Limited, Indian Renewable Energy Development Agency Limited, Power Finance Corporation Limited and REC Limited.

Moody’s has downgraded the long term local and foreign current deposit ratings of Axis Bank, HDFC Bank, ICICI Bank and SBI to Baa3. Stabilizing the rating of these banks from negative means that even though there have been economic challenges due to COVID-19, there has been only a slight decline in their asset quality. However, capital has improved.

Yesterday Moody’s raised India’s sovereign credit rating outlook from negative to stable. Moody’s has increased the rating due to the improvement in the country’s financial sector and faster recovery than expected in all sectors of the economy. In its October 5 report, Moody’s said that the sovereign rating has been stabilized from negative because the downside risk of negative feedback between the financial system and the real economy is decreasing.

Moody’s has increased it just a few days after the top officials of the Government of India demanded to upgrade the sovereign rating. However, another global rating agency S&P Global Ratings said in its May report that it does not see any change in India’s sovereign rating for the next two years.

Two-factor-authentication is so important in online transactions, if you understand, you will not be deceived

The plan was to convert the entire house of terrorist Hafiz into ‘ash’, the attack was carried out through 30 kg of explosives.

Britain’s most expensive divorce! Court order – son will also pay Rs 740 crore to mother, but why