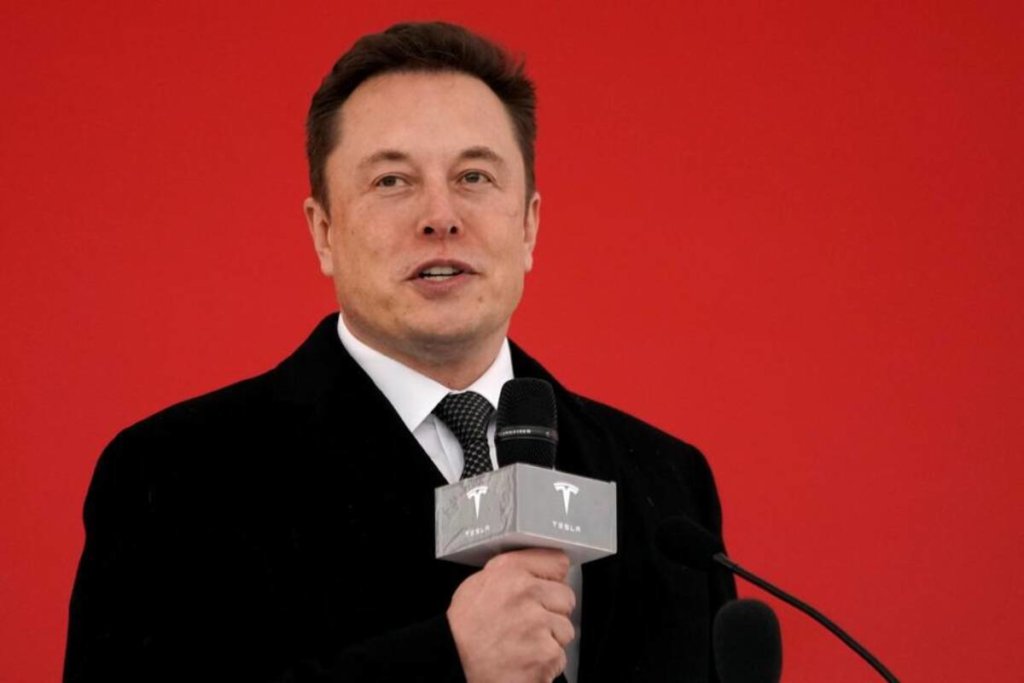 The government has reprimanded Elon Musk’s company StarLink Internet Service for pre-selling and booking satellite-based Internet service without taking a license. The Ministry of Communications has said that the company should stop booking internet service in India and delivery of this service through satellite with immediate effect.

The government said, the company should follow the rules

Samsung launches Galaxy A03 budget phone, will get 5,000mAh battery with 48MP dual camera, know its other features

Earlier this month, the service was announced

Earlier this month, Starlink had registered in India through its 100% owned subsidiary Starlink Satellite Communication Pvt Ltd. In its presentation, the company had said that it intends to install two lakh Starlink devices by 2022. Of these, 80 percent will be in rural areas. According to the presentation, it has got 5000 pre-orders in India. The Indian Express reported earlier this year that the communications ministry had not received any communication from Amazon, Bharti Airtel’s OneWeb and Musk’s SpaceX. SpaceX founder Elon Musk said in a tweet in September that Starlink Internet Service would start its commercial Internet service by 2022.

‘We know only five percent about the ocean, may be aliens’ base in the deep sea’, claims former police officer

The former police officer said that we mostly search about Mars or Moon, so there…

Fetterman, in debate with Oz, vows to ‘keep coming back up’

GT vs RCB: Gujarat Titans and Royal Challengers Bangalore will face off in a match…