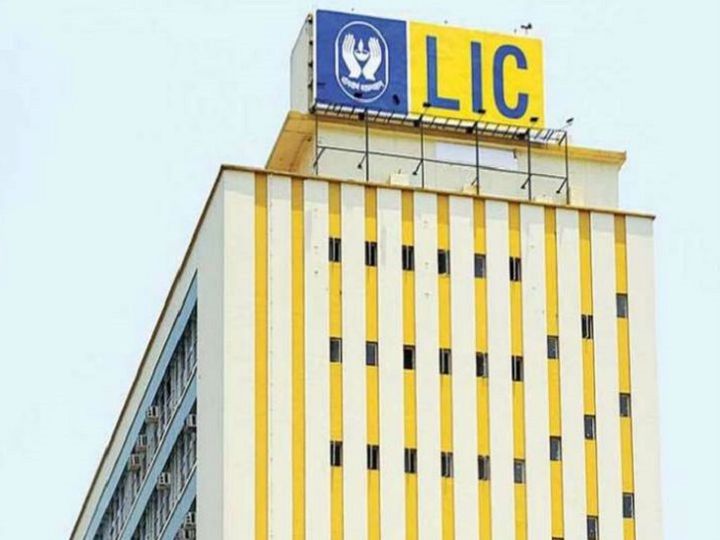 LIC’s digital collection was up 28% last year, which has increased to 42% this year, adding one lakh agents to the lock-down. With this the total number of agents increased to 12.40 lakhs

The country’s largest life insurance company Life Insurance Corporation of India (LIC) has achieved tremendous success in the lockdown. It has achieved a total premium of Rs 2.03 lakh crore during April to October. It has grown by 9% compared to the same period last year. Meanwhile, the market share in its policy has increased to 67.82% and to 70.57% in premium.

According to the data, first-year premium has been Rs 31 thousand 366 crores out of LIC’s total premium of Rs 2.03 lakh crore. It has increased by 17.79% as compared to 26 thousand 629 crores in the same period a year ago. The company has received 66 thousand crore rupees in group insurance. While in the renewal it has got a premium of one lakh 5 thousand 833 crores. Last year it was Rs 93 thousand 591 crores. That is, it has grown by 13%.

Increased emphasis on digital due to lockdown

LIC’s digital collection was 28% last year, which has increased to 42% this year. As of September 30, digital has increased 86% in premium. The good thing about the company is that it has added one lakh agents in the lockdown. This brings the total number of agents to 12.40 lakh. Half of the agents in the entire insurance industry are with LIC alone.

Speed ​​in settling claims of policyholders

The company has increasingly campaigned to settle people’s claims. In maturity, it has paid 54 thousand crore rupees in 95 lakh cases. 8,313 crore has been paid in 4.22 lakh cases of death claims. The company has a total of 28 products. Actually, while the entire economy has been negative in lockdown, LIC has gained in all other segments apart from it. It has outperformed from premium to policy, agent and claims payments.

Assets worth more than 32 lakh crores

Let us know that LIC with assets of more than 32 lakh crore rupees is currently focusing on ULIPs. Three of its products are from ULIP. It has SIP (SIIP), Investment Plus and Endowment Plus. Until recently, the company had reduced focus on ULIPs. But now it is going to be a special focus on ULIPs in the coming times.

The British government banned the export of 18th century Mughal daggers and sheaths, first the people of Britain would be given a chance to...

What is a Small Scale Industry? Know About Top 30 Small Industry Type.