Lack of vaccine will be overcome! Serum and large preparations of Bharat Biotak; 17.8 million monthly vaccine production since August 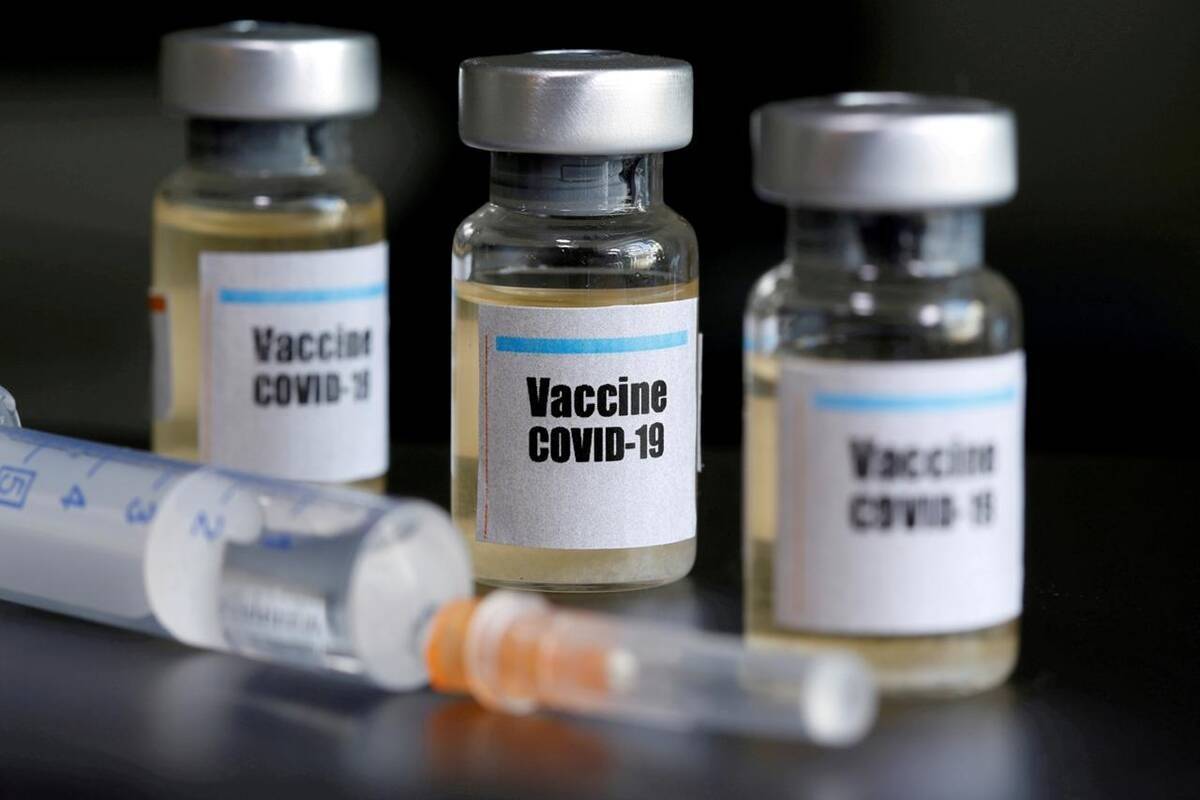 Covid-19 Vaccine in India: The Serum Institute and Bharat Biotech have submitted their production plans for the next 4 months to the central government.

Covid-19 Vaccine in India: The Serum Institute and Bharat Biotech have submitted their production plans for the next 4 months to the central government, after informing the shortage of COVID-19 vaccines by several states. According to official sources, it has been said in the scheme that the Serum Institute will make 10 crore vaccines every month from August. At the same time, Bharat Biotech plans to make 7.8 crore vaccines every month from August. Sources said that the Union Health Ministry and the Drug Controller’s Office of India had asked the two companies for their production plans for June, July, August and September. Till now, there can be a similar lack of vaccine in the country.

Bharat Biotech has informed the government that production of covaxin will be 3.32 crore in July and 7.82 crore in August. It will remain intact in September as well. Similarly, the Serum Institute of India has informed that the production of covishield will increase to 100 million doses in August and will be maintained at that level in September. Let us know that by August, the Russian vaccine Sputnik-V is also expected to start mass production in India. At the same time, in the event of getting permission for emergency use of Zydus-Cadila vaccine, it will also be available to the common people. If this happens, the shortage of vaccine in the country may be removed from August onwards.

Rajneesh Tingal, Joint Secretary in the Department of Pharmaceuticals, an inter-ministerial group formed by Dr. Mandeep Bhandari, Joint Secretary in the Ministry of Health, visited the production centers of both the Serum Institute and Bharat Biotech in April. The group was formed to facilitate increasing the capacity of vaccine production at the domestic level. Several states and union territories, including Delhi, Maharashtra, Karnataka and Telangana, have decided to opt for a global tender for the purchase of anti-Corona virus vaccines as domestic supplies are falling short due to rising demand.

More companies may have their vaccine available

According to the Health Ministry officials, by July-August, many more vaccines will also be available in large quantities. Sputnik-V is the most prominent among them. Russia has announced to send 18 million doses of Sputnik-V to India by June-July. At the same time, he has also signed a production agreement with six companies in India for 85 crores per annum. It is believed that Sputnik-V will start production in these Indian companies from July. Similarly, single dose of Sputnik-Lite is also expected to come to India in the next one or two months. Apart from this, the third phase trial of Zydus-Cadilla’s Corona vaccine has been completed. The company has sought permission from the Drug Controller General of India for its emergency use.

Heart Patient Diet Chart: If you have a heart problem, follow this method