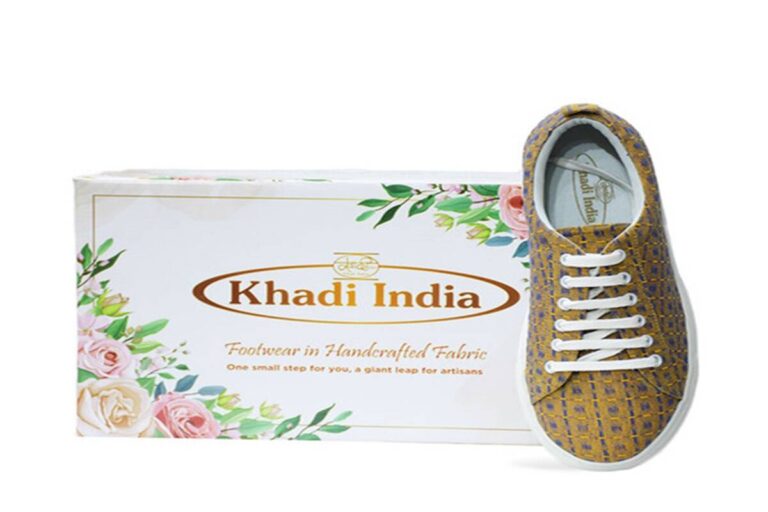 The Khadi and Village Industries Commission on Wednesday launched Khadi Fabric Footwear. Speaking on the launch event of footwear through video conferencing, Union MSME (Micro, Small and Medium Enterprises) Minister Nitin Gadkari said that every pair of shoes and sandals is priced between Rs 1,100 to Rs 3,300. Initially 15 designs have been introduced for women’s footwear and 10 designs for men’s footwear.

The minister said that he would pray to actress-turned-politician Hema Malini to promote Khadi footwear without any amount or interest and become its brand ambassador.

Bonus on Diwali! Apply here instead of keeping it in account, you can get 3 times the benefit

Let us know that in recent years the popularity of Khadi has increased manifold and in such cases cases of Khadi trademark infringement have also increased. Especially during the Covid-19 lockdown, there was a lot of increase in such fake online sellers. However, to enable online customers to shop for genuine Khadi products, KVIC has launched its e-portal for online sale of 300 products at www.kviconline.gov.in/khadimask.

According to the Turkish Red Crescent, this assistance has been sent after the order of…

If you have this phone then you will get free data, free calling and free SMS for a year for Rs 749.

Post Office Schemes PPF, SSY & SCSS The coronavirus epidemic has made us understand how…