ITC’s shareholder British American Tobacco controversy, know how to be a threat in future 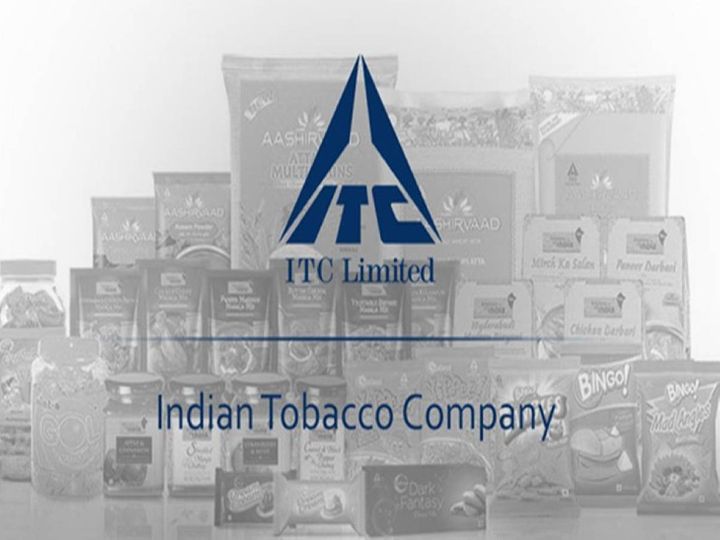 London-based BAT has previously tried to increase its stake and take over the cigarette maker. But she has failed in this. ITC is consistently making better profits

Apart from cigarettes, ITC also does good business in sectors like hotels, paper, FMCG, ITC has the opportunity to set up a better digital and agro-based business.

One out of every four Indians uses tobacco. It is more common in the country. The truth is that the government is also largely dependent on it. ITC is the main company to deliver tobacco and cigarettes to the people. In fact, the controversy of British American Tobacco (BAT) is such that it can become a danger ahead. This is because BAT has a significant stake in ITC.

Such changed name of ITC

ITC was earlier known as Imperial Tobacco of India. It was later renamed India Tobacco Company. In the end, only ITC was placed. The 110-year-old company owns 29.4% of the British American Tobacco plc.

28.5% stake is with insurance companies and banks

Various insurance companies and state-owned banks hold 28.5% stake in ITC. While the rest of the ownership is entangled in many types of value traps. The case is preventing the $ 25 billion company from being converted into a pure cigarette company owned by BAT. Bait is a kind of supply chain platform. Its enterprise value is four times higher. This is a losing opportunity not only for ITC’s minority shareholders but also for India.

Vodafone will bring My Amber app, women will get help and information in the prevention of domestic violence and bad behaviour

There is a chance for ITC

Now that farmers in the country are getting the freedom to sell their produce in markets outside the states, corporate buyers like ITC have distribution capabilities in the smallest towns (due to cigarettes). It has a great chance of establishing a better digital and agro-based business. It is able to give producers a better price.

As for the main tobacco business, London-based BAT has previously tried to increase its stake and take over the cigarette maker. But local managers have denied it using the voting rights of Indian financial institutions. However, many investors are now wondering whether the move to Empire Building by ITC’s management has gone too far in the guise of protecting the national interest.

Government struggling with a financial crisis can consider

The financially strapped government, which is delaying to relieve the economy affected by Corona, felt the need to revisit its stand. If BAT manages the ITC division’s plan by paying a heavy control premium, what additional loss will it have? In return, it may happen that India can make a time commitment to grab revenue from the new owner.

There is a fight between two shareholders

The fight between the two big shareholders is hurting some owners. This stalemate has been going on for a very long time. The battle is over 25 years ago over whether ITC should set up a power project. This is because the Indian cigarette manufacturer is a cash-rich company and on the other hand there is a lot of power shortage.

In 1996, the new chairman Yogesh “Yogi” Deveshwar enlisted the government’s help to demolish Bait’s plan for a separate unit to sell international brands such as 555, State Express and Benson & Hedges cigarettes in India. Since then the local business rapidly set its own direction. Now BAT also cannot pressure a bidder for the entire ITC. Because tobacco has been unlimited for foreign direct investment since 2010. That too was done to put ITC in Indian hands.

ITC made a profit of $ 2.8 billion with tax last year. It came from the cigarette business. However, the company also invested in hotels, snacks and paper during this period. The dividend payout ratio increased to 81% last year. This was only half the average of the previous 18 years, which is about 20% less than the distribution of BAT.

BAT is increasing its stake through buyback

Bait has returned $ 2.1 billion to its own shareholders over the past six years through buybacks. There is no such luck for ITC investors. They cannot be offered buybacks because of the way Bat can increase its stake. Bat has been doing buybacks to increase his share.

Returns not found in ITC’s stock

ITC shares have lost 11% of their dollar value over the last 10 years. Whereas investment of one rupee in Nestle India Limited has increased to three rupees. According to analysts, ITC’s agri-business offers the opportunity to build a digital platform connecting retailers with customers. This is just as Chinese companies have successfully done.

Changes in the environment gave a boost to the economy of developing countries, relief on this front

In fact, due to corona infection, business came to a standstill worldwide, factories, offices were…

Warning for India: Terrorist organizations like Lashkar-e-Taiba to flourish in Afghanistan, tension will increase with the return of US troops

The Taliban trained many terrorists, including Lashkar-e-Taiba and Jaish-e-Mohammed, for attacks in India like…

New Delhi. According to the big news of the afternoon, the Supreme Court has become…