Indicators of recovery in India’s aviation sector, number of domestic passengers reached more than half of Covid-19 East 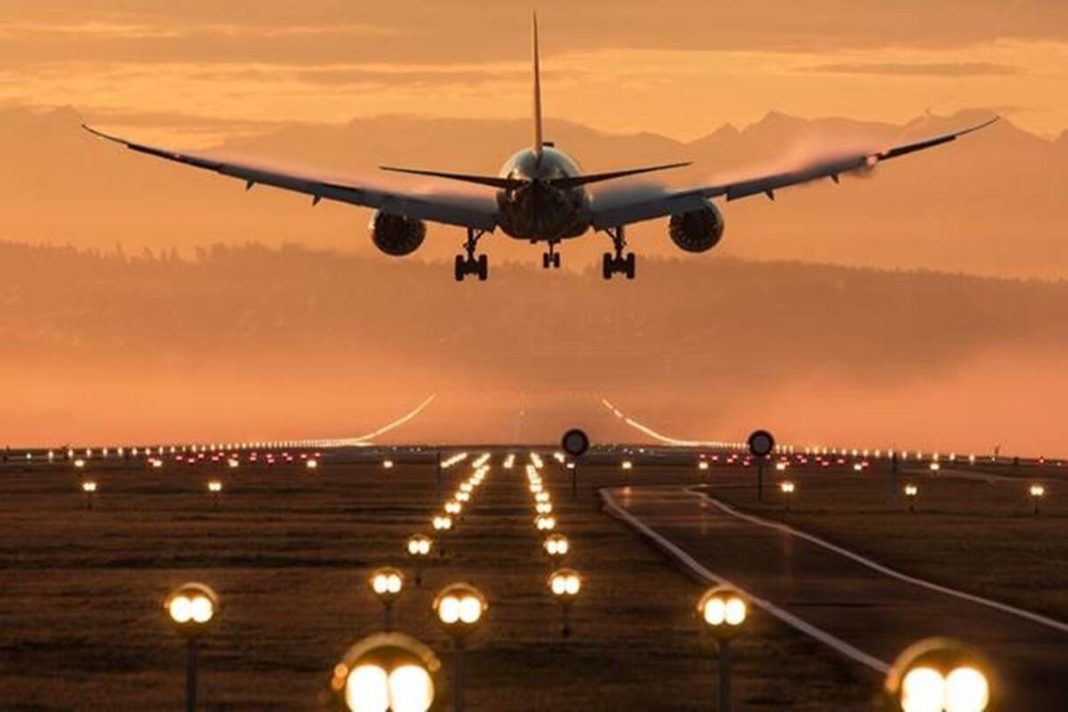 After the big shock of Coronavirus in India’s aviation sector, recovery is now visible. India’s domestic passenger traffic coronavirus has reached more than half of the pre-epidemic level. The number of passengers traveling daily by air has crossed two lakh in November. A top official of the Union Municipal Aviation Ministry (MOCA) gave this information on Saturday.

After the resumption, there were only 30 thousand passengers on the first day

Pradeep Singh Kharola, Secretary, Ministry of Civil Aviation, said that when the flights resumed after a gap of two months due to the Coronavirus outbreak, there were only 30,000 air passengers on the first day but on November 2 the number reached more than two lakhs. . He also said that about 100 percent of bookings and check-ins are now being done through the web. And he praised the country’s aviation industry in a much better way according to the new normal.

FASTag compulsory for all four wheel vehicles from 1 January 2021, decision to apply on old vehicle also

Kharola said that when we opened domestic aviation six months ago in the month of May, then in a big country like ours, only 30,000 people traveled on the first day. And if we look at the figures of last week, we have crossed the number of two lakh passengers per day. In normal times it is about three and a half lakh to four lakh passengers per day. He further explained that in this way we have crossed the number of normal operations, and we are moving towards normalcy very fast.

Top officials of the city aviation ministry were speaking on the 36th foundation day of the Indira Gandhi National Flight Academy run by the government. It is the premier aircraft training institute located at Phursatganj, Amethi.

Last chance to buy OnePlus, Redmi and Samsung phones cheaply before Diwali, this sale will end on November 2

Covid-19 Update: Increased concern about ‘Delta’ in Europe, this variant will be responsible for 90 percent of cases