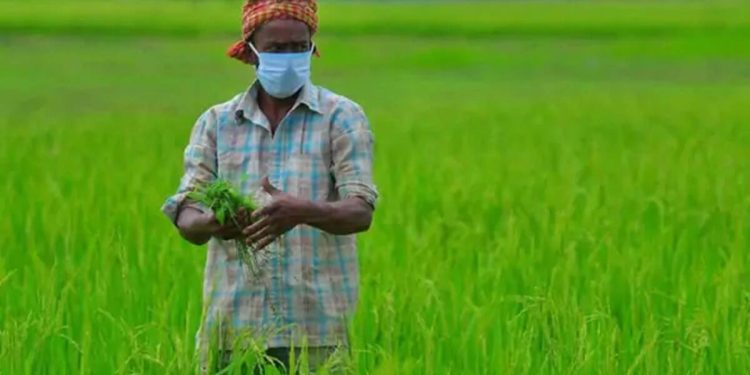 India Agriculture : On the basis of the country’s farmers, India became one of the top 10 exporting countries of agricultural products in 2019. According to the 25-year agri export trend of the World Trade Organization (WTO), India has joined the world’s top countries in the export of rice, cotton, soybean and meat. In 2019, India’s share in the world’s total agricultural product exports was 3.1 percent and Mexico’s 3.4 percent. Mexico replaced seventh-ranked Malaysia while India replaced ninth-ranked New Zealand. China was at number six in 1995 but in 2019 it reached number four

Thailand was the largest exporter of rice in 1995. Its share in the total rice exports of the world was 38 percent. India’s share was 26 and America’s was 19 percent. But in 2019, India has overtaken Thailand in rice exports. India’s share of the world’s total rice exports increased to 33 percent, while Thailand was reduced to 20 percent. India was the third largest cotton exporting country in 2019. Its share in the total cotton export was 7.6 per cent but it was also the fourth largest importer of cotton. India accounts for 0.1 percent of the world’s total soybean exports. But it is at number nine among the largest exporting countries of soybeans. At the same time, it is at number eight in the world in the export of meat and edible meat pieces. Its share in this is four percent of the global trade. However, in 1995, India was at number seven in the world in wheat exports. But in 2019 it failed to make it to the top 10.

The situation is not good in the export of value added agri products.