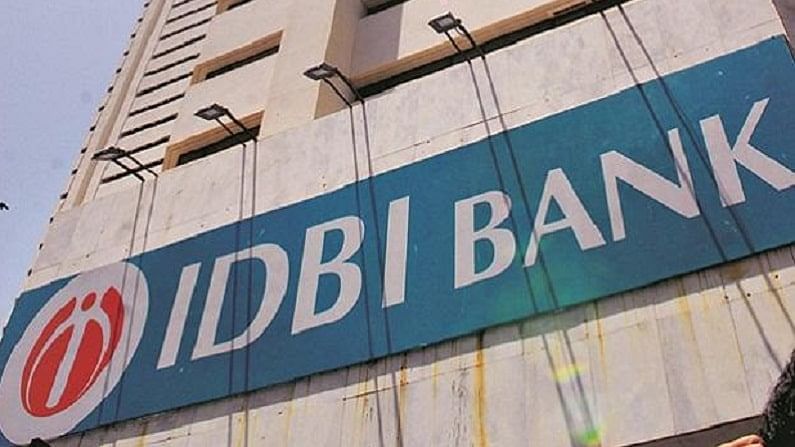 Seven companies are in the race for transaction advisors regarding the strategic disinvestment of IDBI Bank. The government’s stake in the bank is 45.48 percent. LIC has management control in the bank with 49.24 per cent stake.

LIC has management control in the bank.

Seven companies, including JM Financials, Ernst & Young (E&Y) and Deloitte, are in the race to manage the IDBI Bank strategic disinvestment. These companies will make a virtual presentation before the Department of Public Asset and Management (DIPAM) on August 10. This information has been received from the notice issued by DIPAM.

How much stake will be sold will be announced later

The amount to be disinvested in the bank will be announced later. In June this year, the government had invited bids from reputed professional advisory companies/ investment bankers/ merchant bankers/ financial institutions/ banks etc. to manage the strategic disinvestment of IDBI Bank. The last date for submission of bids was July 13 which was extended to July 22.

Disinvestment was announced in May 2021

The Union Cabinet had approved strategic disinvestment in IDBI Bank in May 2021. In this, the government will sell its entire stake as well as LIC’s stake will also be sold. According to the information, the decision about how much stake will be sold in it will be decided before the RFP.

So far, the government has received 7648 crores from disinvestment

Presenting the budget on February 1, 2021, Finance Minister Nirmala Sitharaman had set a target of Rs 1.75 lakh crore for privatization and disinvestment for the current financial year. Out of this, 1 lakh crore will be raised by selling government stake in public sector banks and financial institutions. At the same time, 75 thousand crores will be raised through disinvestment of CPSEs. So far in the current financial year (2021-22), the government has received Rs 7648 crore through disinvestment.

Also read, SBI is giving you a chance to buy cheap gold from tomorrow, these 6 bumper benefits will be available with big returns

Also read, Income Tax Department returned Rs 45,89 crore to taxpayers, what did you get?