Hurun Global 500: 12 of India’s 500 most valuable companies in the world, led by Reliance, out of ITC list 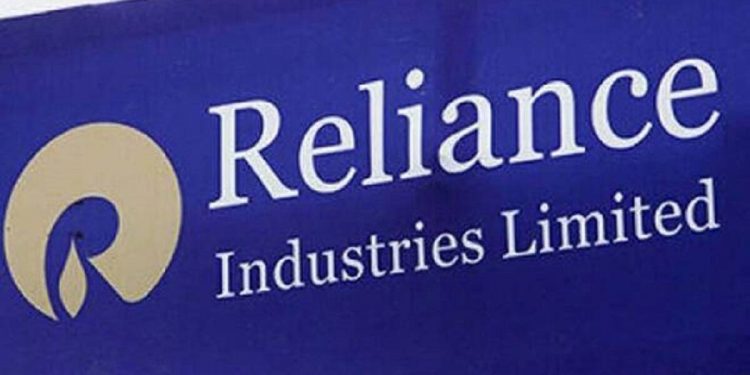 32
SHARES
178
VIEWS
Share on FacebookShare on Twitter
12 companies from India including Reliance have been included in the world’s 500 most valuable private companies.

Hurun Global 500: India’s 12 companies have been included in the world’s 500 most valuable private companies. The Hurun Research Institute has included the world’s 500 most-capitalized private companies in the Hurun Global 500. This also includes companies that are not listed in the market. According to this list released on Friday, August 20, Reliance is at the top of the Indian companies followed by TCS (Tata Consultancy Services) and HDFC Bank. Apple is the most valuable company in the world.

No Claim Bonus in Health Insurance: Health insurance coverage will increase in low premium only, there are big benefits of ‘No Claim Bonus’