Government of India will reduce the import duty on Tesla’s electric cars, the bus company will have to do this work 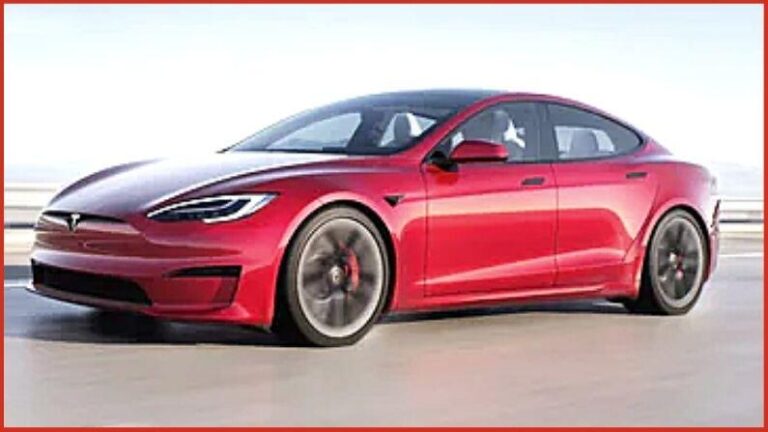 An official source said the government would consider the request if Tesla decides to manufacture its cars in the country and invest in setting up the plant.

An official source said the government would consider the request if Tesla decides to manufacture its cars in the country and invest in setting up the plant. However, the official made it clear that any decision on the matter or extension of exemption would apply to the entire sector and not just a particular company. The central government along with some other state governments has already taken several steps to promote electric vehicles in the country.

Currently, India levies 60 per cent duty on imported cars costing less than $40,000 and 100 per cent on cars priced above $40,000. This completely built unit makes imported cars twice as expensive as compared to many foreign markets.

Electric vehicles are being promoted in India

Now people of small town will also be able to buy their favorite car sitting at home, this company raised 200 crores for expansion

Chicago Bears Q&A: Was Cole Kmet’s Week 1 usage a result of the miserable weather? When will Lucas Patrick be able to play center?

After the Chicago Bears’ moist and wild win in Week 1, readers wish to know…

Indian digital funds market to succeed in $10 trillion by 2026: Report

Air India resumes six flights to America with B777 aircraft