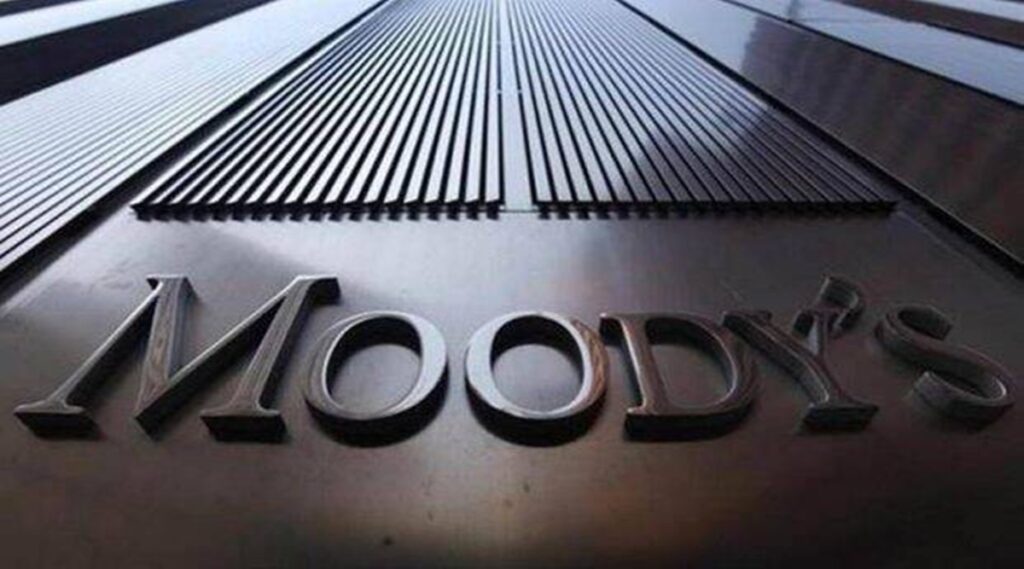 GDP Growth Forecast: Credit rating agency Moody’s Investors Service has increased the Indian GDP growth forecast for 2022 this year. According to Moody’s estimates, in this calendar year 2022, Indian GDP can grow at the rate of 9.5 percent, while the growth of the next fiscal year 2022-23 can be 8.4 percent. According to Moody’s, the growth of the Indian economy is looking strong despite high oil prices and supply related problems. Earlier in November 2021, Moody’s had forecast a growth of 7 per cent for the calendar year 2022 and 7.9 per cent for the fiscal year 2022-23.

RBI may increase rates in the second half of 2022

According to Moody’s, the setback to the Indian economy due to Corona resulted in a faster recovery than expected. The credit rating agency estimates that in the last quarter of last year, October-December 2021, GDP became 5 percent more than before Corona. Sales tax collections, retail collections and PMI (Purchasing Managers’ Index) are indicating a strong economy, but higher oil prices and supply constraints could weigh on growth. According to Moody’s, the RBI in its monitoring meeting this month decided to keep the rates stable, which was supportive. However, the credit rating agency believes that the repo rate may increase in the second half of this year, July-December 2022.

Voyager Digital has filed for chapter, the crypto lender mentioned in a press release on…

Virat Kohli Birthday: THESE five unshakable records of King Kohli are hard to beat ! Must Read

Virat Kohli Birthday: Today, Virat Kohli, one in every of cricket’s biggest hitters in historical…

Gadchiroli: Today, in the 1092 corona investigations conducted in the district on Friday, 328 new…