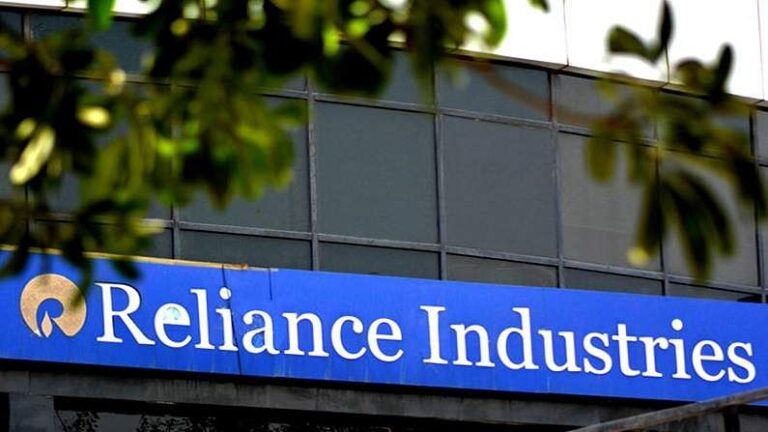 Fotune 500 Global List: Reliance Industries has slipped 59 places to 155th position in the 2021 Fortune Global 500 list. This is Reliance’s lowest ranking since 2017.

Reliance Industries, the country’s richest man and billionaire industrialist Mukesh Ambani-led oil to telecom sector, slipped 59 places to 155th in the 2021 Fortune Global 500 list. Is. There has been a big drop in the ranking of Reliance Industries due to the income being badly affected due to the COVID-19 pandemic. This is Reliance’s lowest ranking since 2017.

With a revenue of $ 524 billion, Walmart remains at the first place in the list of Fortune. China’s State Grid ranks second with $384 billion. At the same time, Amazon is in third place with revenue of $ 280 billion. China National Petroleum is in fourth place and Sinopec Group is in fifth place.

Crude oil prices fell in the second quarter of 2020 as global demand was affected due to the pandemic. Due to this, Reliance’s revenue fell by 25.3 percent to $ 63 billion. The ranking of other petroleum companies of India included in the list has come down.

At the same time, State Bank of India (SBI) jumped 16 places to reach 205th position. Indian Oil Corporation (IOC) slipped 61 places to 212th position. This is the second consecutive year that SBI’s position in the list has improved. Last year also the ranking of SBI had improved by 15 places.

Oil and Natural Gas Corporation (ONGC) slipped 53 places to 243rd position. Rajesh Exports is another company whose ranking has improved tremendously. There was a tremendous improvement in the ranking of the company by 114 places. Now Rajesh Exports is at 348th position in the list. In this list, Tata Motors slipped 20 places to 357th position and Bharat Petroleum Corporation (BPCL) reached 394th position. BPCL was ranked 309th last year.

Ranking on the basis of financial year ended 31st March

Fortune said that the companies have been ranked on the basis of revenue for the financial year ended on or before March 31, 2021. SBI’s revenue stood at $52 billion, IOC $50 billion, ONGC $46 billion and Rajesh Exports $35 billion. Fortune said Walmart has been at the top for the eighth year in a row. She has been on top for the 16th time since 1995.

SBI launches ‘SIM Binding’ feature to protect customers from digital fraud, know how it will work

Rohit Sharma has a chance to make a big record, he will match Virat Kohli as soon as he scores so many runs

Virat Kohli has done this feat for India before Rohit Sharma.new Delhi: In the 15th…

PBKS vs GT at Brabourne Stadium today, know the mood of the pitch and which innings’s batsman is leading the team here

Strict action will be taken if toilet is found unclean, heavy penalty will be charged from the contractor: Commissioner Abhijit Bangar

Navi Mumbai : In the Swachh Survekshan-2021, Navi Mumbai was ranked first in the country…

Shane Warne Dies: Shane Warne wanted to take this team to the heights, not Australia, the dream was left unfulfilled by death